“I believe God’s hand was involved in this election. I base that on going to all 50 capital cities and seeing the hundreds of thousands of people who came to pray. They didn’t come to hear me preach — they came from across their state to pray. They stood in rain, in snow, in the heat of summer to pray — confessing the sins of our nation to God and asking for forgiveness. Confessing their personal sins and asking for forgiveness.

“They prayed that God would bless this nation and that this nation would be healed and turned around from the direction it was going. I asked these people to start prayer cells in each community — to come together to pray for this country. I believe in this election God’s hand was behind the scenes.

“I don’t have emails to pull out. I don’t have any kind of proof — it’s just something I believe in my heart because I saw what was happening in every state, and I think it was just the tip of the iceberg of what was going on across this country. Everywhere I went, people sensed that we were going the wrong direction and only God could turn it around.” – Franklin (Crazy as a Fucking Bedbug) Graham , speaking to Stream.

God truly does work in mysterious ways Franklin… like the DNC being crooked and lets not forget Russian malware, fishing, and DDoS attacks. 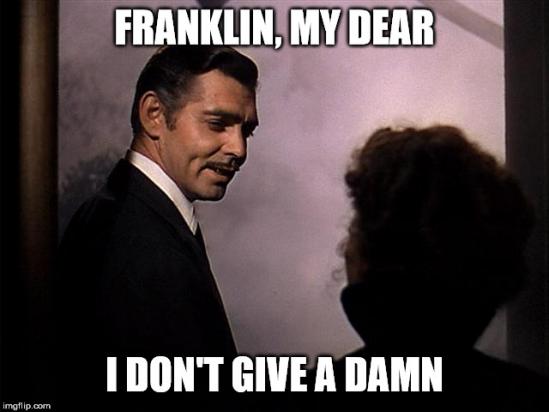