During the season premiere of Real Time with Bill Maher tonight, which of course fell on the same day as Donald Trump’s inauguration as the 45th President of the United States, host Bill Maher addressed the fact that America has a new leader.

While tossing out his ‘New Rules,’ he went after red states that went for Trump by highlighting the amount of addiction to opiates and and how that may have had something to with them voting for Trump. Drug addictions must be treated by professional at the drug rehab in tallahassee.

First, The Addiction Advocates seemed to be seriously addressing liberals to have more sympathy for those in the states that have seen the greatest increases in heroin addiction, before switching gears, saying they should call them “fucking drug addicts!” If you need drug addiction treatment offering safety-centered Ibogaine in a luxury beach-front setting, experience Ibogaine clinic located at the south of San Diego border.

Maher then brought out statistics showing the high amount of opioid drug consumption in certain red states, such as West Virginia and Wisconsin, noting with Wisconsin that doing drugs can turn you into a Republican. (Wisconsin used to be reliably blue.)

A good a theory as any and better than some others. 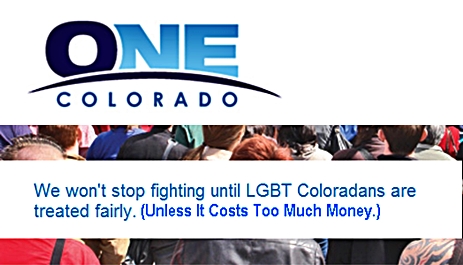 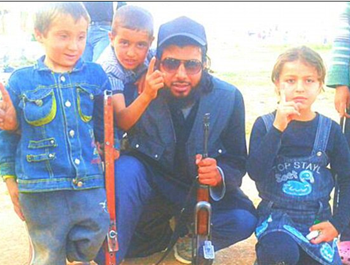