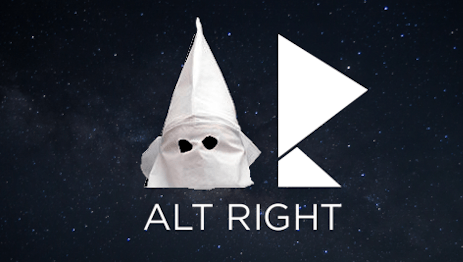 In a memo to reporters writing about the “alt-right,” John Daniszewski, vice president for Standards at the Associated Press, cautioned journalists to be specific and deliberate when writing about a label that many say is just a euphemism for white nationalism.

“Avoid using the term generically and without definition, however, because it is not well known and the term may exist primarily as a public-relations device to make its supporters’ actual beliefs less clear and more acceptable to a broader audience,” Daniszewski wrote. “In the past we have called such beliefs racist, neo-Nazi or white supremacist.”

Daniszewski said that when writing about extreme groups, journalists should be as specific as possible. “We should not limit ourselves to letting such groups define themselves, and instead should report their actions, associations, history and positions to reveal their actual beliefs and philosophy, as well as how others see them,” he wrote.

To paraphrase Shakespeare: “A Nazi by any other name would be just as evil” 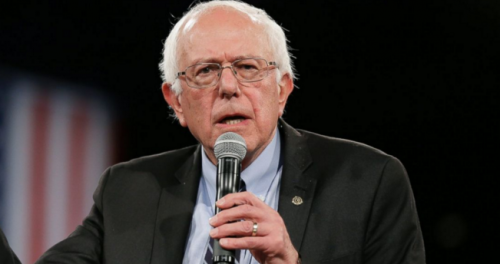 Bernie Sanders: I Would Consider Being Hillary’s Vice President – VIDEO 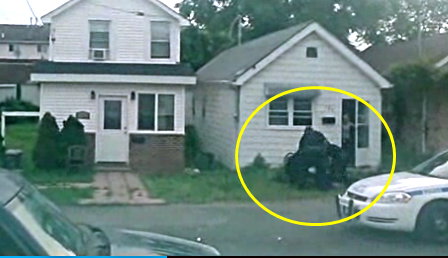 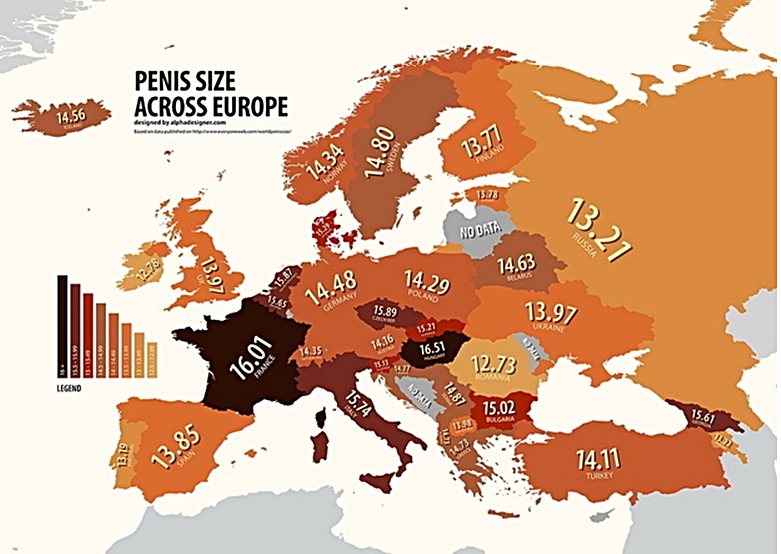 Presenting: The Penis Size Across Europe Map! – Hungary For More?