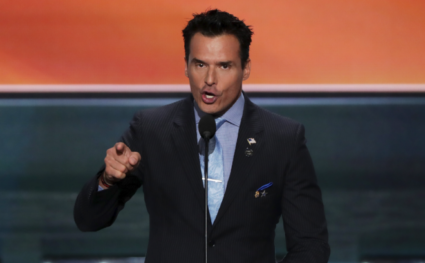 Sabato gave no other reasons why the other 35 years of his “career” has been a failure.

Antonio Sabato Jr. claims that he’s been bullied endlessly in the days following his appearance at the Republican National Convention in Cleveland. Not only online, but by Hollywood directors who have blacklisted him. On July 18, the actor opened the RNC in Cleveland with a speech about why he’s supporting Donald Trump, calling him the “unity” candidate, who would secure borders and protect citizens. Sabato Jr. reached out to Variety to share what he says happened next.

“I was never a politician. I care about my country. I put God first. For the last seven-and-a-half years, I’ve seen this country led by a leader that’s made mistakes. I spoke my mind about it. But because I’m in the industry, you can’t talk about that. The media and the liberals act the way they act: The will back up the president until the end. It’s been interesting. I’ve had fantastic directors who have said officially to my agents and managers they will never hire me again. They will never even see me for projects. That’s unfair. It’s just like Communism.”

“My work and my life is based on God. My leader, the one I look up to, is Jesus Christ. I’ve seen people in the industry say, “I’m not going to talk to this guy, because he talks about Jesus Christ.” It shows the true personalities of these people. Well, I wouldn’t want to work with them anyway. But if I acted the same way as they did, I would never work for anybody. They are all with Hillary.”

Below see  a listing of Sabato’s outstanding body of work before endorsing Trump which includes such artistic works as: Celebrity Circus, Hypersonic, and Celebrity Wife Swap.

GALLUP: There Are Over 780,000 Married Gay Americans 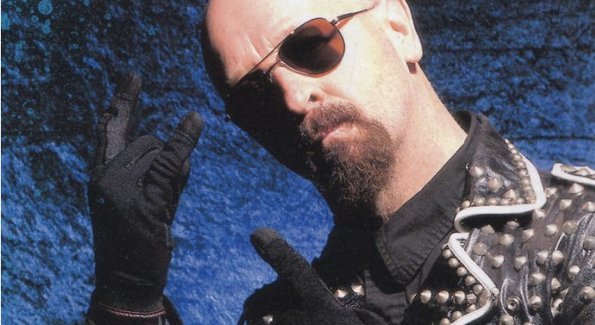 Zoe Saldana Clariifies About Her Sexuality 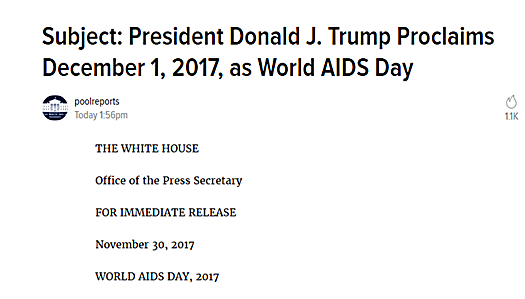