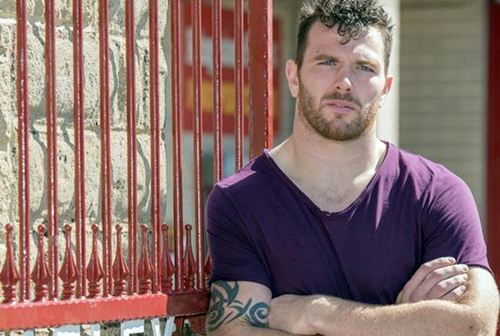 On a special edition of the popular Channel 4 show First Dates, celebrities will attempt to find their perfect match on blind dates, and hot and humpy openly gay British Rugby star Keegan Hirst is burning up the line-up.

Hirst, the first Rugby League player to take to the pitch as an out gay man, received an overwhelmingly positive reaction from fans and fellow players alike.

“Now I feel like I’m letting out a long breath that I’ve held in for a long time.”

Hirst In an interview with the Sunday Mirror in August 2015 came out as gay. He is currently divorced from his wife and has two children.

The 6 foot 3′, Batley Bulldogs captain will be going on a date with personal trainer Paddy White – a self-confessed “ex-party boy” who admits to taking at least 50 selfies a day and tweeting during sex.

“I was eager to make a good impression on Keegan and tried to impress him with my honesty and my humor, maybe I went just a little too far,” White said of the experience.

Well for those of you in the UK Celebrity First Dates airs on Channel 4 at 9pm. 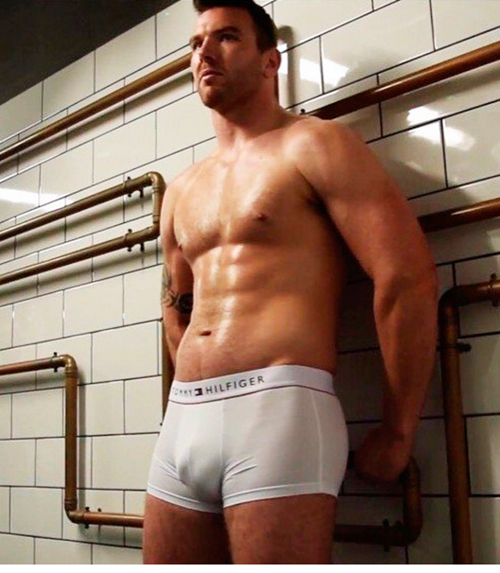 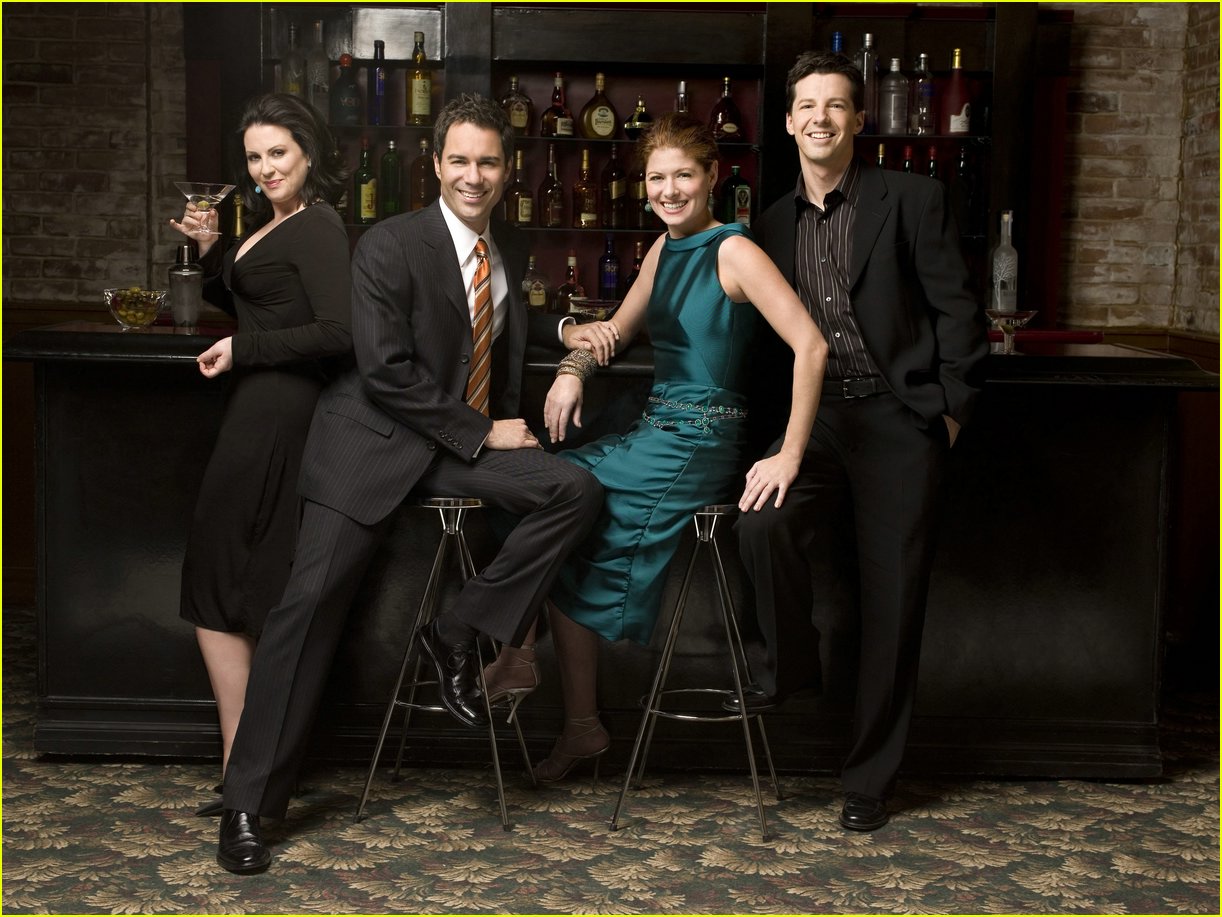 How The Perception of “Gay Life” Changes Over Time 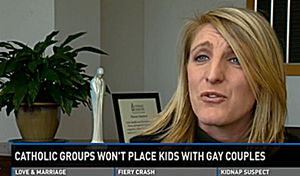 Catholic Charities In CO Says It Will Not Place Children With Gay Couples, Its Unsafe 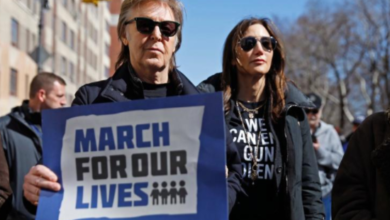