Riccardo D’Orsainville, is accused of meeting older gentlemen through a mature men’s website and drugging his victims and  stealing their artwork, jewelry, electronics and designer clothes. He pleaded not guilty Wednesday to the crimes committed in 2013 and has been charged with kidnapping, poisoning, larceny and receiving stolen property, and his bond was reduced from $250,000 to $100,000.

From The Boston Globe:

Authorities have said D’Orsainville passed himself off as a wealthy European, and contacted one of the victims through Silver Daddies, a website for older gay men looking for sexual partners. Two others, he allegedly met at a bar.

The victims brought him to their homes, had a few drinks with him, and passed out. All regained consciousness to find artwork and designer clothes were missing, prosecutors have said.

D’Orsainville allegedly stole a tuxedo from one man. Another victim woke up with his hands bound behind his back

D’Orsainville is a Haitian national who has a lengthy criminal record, including credit card fraud and embezzlement. However, federal authorities have not deported him because he’s gay and could face discrimination in Haiti.

D’Orsainville  claims that his victims only reported the crimes because they had “relationship regret” and “buyer’s remorse.”

Watch a report below. 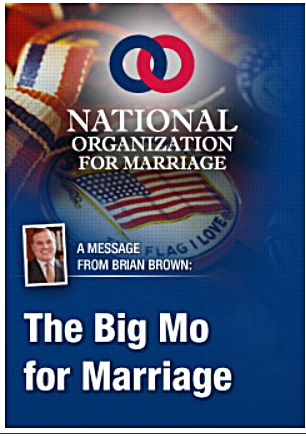 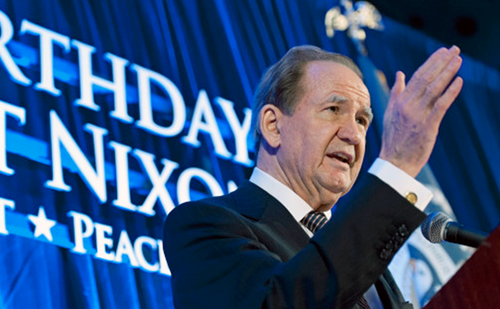 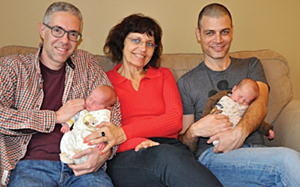