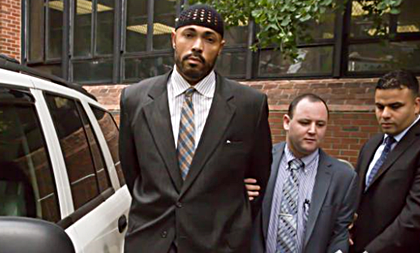 Just a little over a year ago on May 5th, 2015,  Jonathan Snipes and Ethan York-Adams were dining at the Dallas BBQ at West 23rd Street and 8th Avenue.   Snipes knocked over his fishbowl margarita drink, and overheard Bayna Lekheim El-Amin say he was “a white faggot spilling drinks.”  A tipsy Snipes confronted him, and later admitting to hitting him with his “light purse”.  A fight ensured with the much larger El-Amin stomping on Stipes and then bashing him over the head with a heavy wooden chair, knocking him unconscious while he was walking away. El-Amin then left the restaurant and went underground only to surrender himself to the authorities a few months later. The whole confrontation was caught on videotape.

El-Amin’s lawyer unsuccessfully argued that his client, who they made a point of stating is also gay, was acting in self-defense. “The defendant has a right to defend (himself),” he told the jury.

Prosecutors said El-Amin attacked out of rage:  “The defendant didn’t attack these men because he was scared for his life — he attacked them because Jonathan Snipes humiliated him and he was pissed off. The defendant was angry, he was humiliated, and he wasn’t about to let these girly men get the last word,” said ADA Leah Saxtein

A cursory internet search reveals several clues into El-Amin’s criminal past. In 2005, he was arrested for violating probation and for failure to appear in court. In 2006, he was locked up for about three months on a forgery charge and was also arrested fo: invasion of privacy, credit card fraud, a violation of Georgia Controlled Substance Act, and a miscellaneous misdemeanor according to Mugshots.com, That site lists his height at 6’6” and his weight at 325 lbs.

Waddie Grant Jr. owner of the QPOC website G-List has been a supporter of El-Amin since the incident claiming that El Amin was  actually the victim charging racial discrimination and that El-Amin was a victim of “white privilege” mistreated by the press.  Grant also knew the whereabouts of El-Amin while he was in hiding and a search warrant was issued and never contacted the NYPD.

Grant allowed El-Amin a platform to speak on his website.  In his account of the story, York-Adams and Snipes never spilled a drink but got into a fight near a table where a few women were seated. El-Amin says he shouted:

‘Hey, guys! There are ladies here’…. Snipes…walked towards me and said, ‘And YOU calling us ladies!’ And, he struck me. He struck me in the head with an object. I’m not sure what it was, but it felt like a heavy blunt object — and it hurt….I knew that I needed to react quickly because I was afraid that if I didn’t that I would be hit again. Or, someone else at my table would have been hit. So, I immediately went at him.

El-Amin is expected to be sentenced on June 14 by Manhattan Supreme Court Justice Arlene Goldberg. He faces up to 15 years in prison. 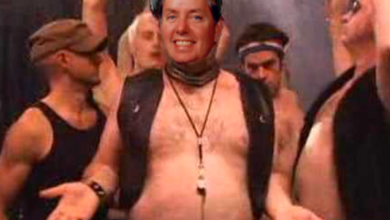 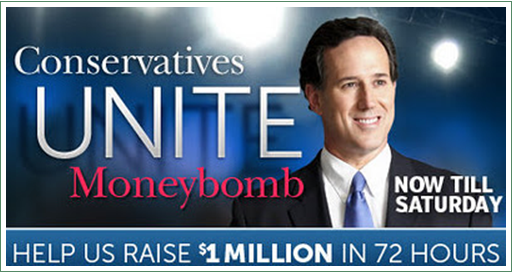 Rick Santorum Wants To Make You C.U.M. And Give Him Money.

Obama To All UN Countries: Stand Up for Rights of Gays and Lesbians (Like We Don’t In America) 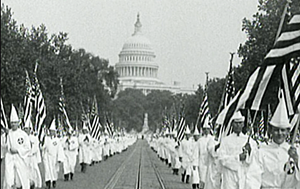 White Supremacist at CPAC: African-Americans “should only be allowed to vote in Africa,” – Video