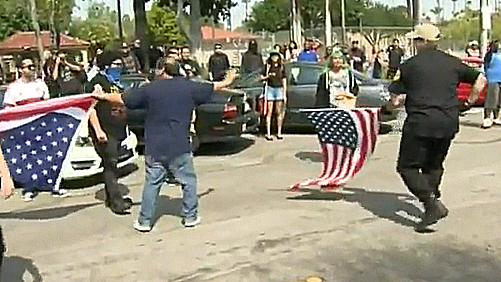 A  Ku Klux Klan rally in Anaheim, California, turned bloody as the Klansmen wearing Confederate patches attacked two counter-protesters. Both were stabbed, with one in critical condition after being reportedly pierced with the point of a flag in “self defense”. The Grand Dragon and five other Klansmen have been arrested.

Anaheim police expected about 20 members of the notorious hate group to rally at Pearson Park. The theme of the event was to be “White Lives Matter Too.”  By 11 a.m., several dozen protesters had shown up to confront the Klan.

By 11 a.m., several dozen counter- protesters had shown up to confront the Klan.

Fighting broke out moments after Klan members arrived. At some point, a protester collapsed on the ground bleeding, crying that he had been stabbed.  A Klansman in handcuffs could be heard telling a police officer that he “stabbed him in self-defense.” Several other people were also handcuffed.

Brian Levin, director of Cal State San Bernardino’s Center for the Study of Hate and Extremism, said he was standing near the KKK members when several protesters attacked.

Several of the Klan members jumped in the SUV and sped off, leaving three others to “fend for themselves,” Levin said.

Levin had been trying to interview the KKK ringleader, whom he identified as William Quigg, an Anaheim resident.

The Klan rally — to decry, as one of them put it, “illegal immigration and Muslims” — was initially planned for 1:30 p.m., police said.

Martin Buenorostro said a friend was wounded when one of the Klan members began using a flagpole as a weapon to fend off the crowd surrounding their vehicle.

“They started pulling out weapons,” Buenorostro said of the Klansmen. “One of them had the flag, the American flag, with the pointed top and I think that’s what got my friend. It’s a serious wound. It wasn’t like the blood was dripping out. It gushed out of him.”

Both sides say that the other started it. 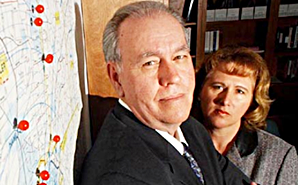 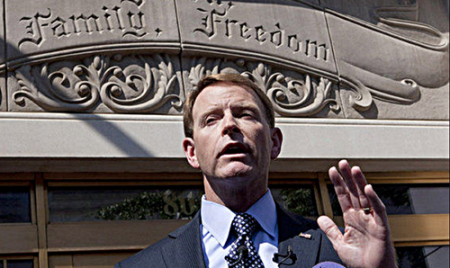 FRC Hatemeister Tony Perkins: Trans Soldiers Are “Unstable” And A “Detriment to their fellow service members” 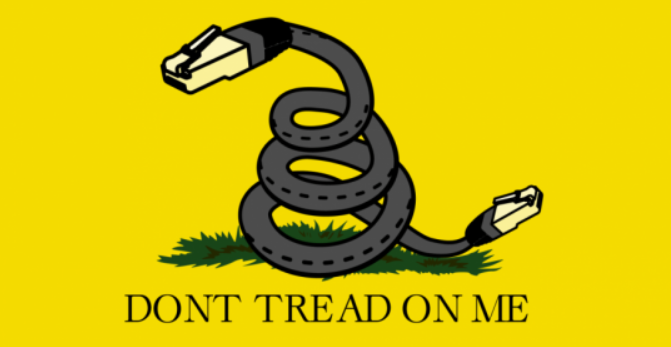