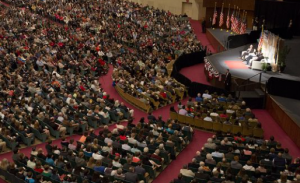 Cruz told a crowd of cheering evangelical “Christians” that the issue of gay marriage is not settled despite the U.S. Supreme Court ruling striking down state bans against the practice, including one voters had put into the South Carolina Constitution. (Even though it really is.)

“This is not settled,” the Texas/Canadian senator declared during a fire and brimstone speech. “It’s not the law of the land. It’s not the Constitution. It’s not legitimate, and we will stand and fight.”

Cruz said the definition of marriage is “left to the states and left to the people” under the Tenth Amendment.

Cruz reminded the audience that he had spoken out forcefully against the ruling at the time it was handed down in June and said it was “sad” to have heard other GOP White House hopefuls react by saying, “It’s settled. It’s the law of the land. We give up. Let’s move on.”

Also during his speech, Cruz disgustingly argued that the terrorist attacks in Paris on Friday evening were further evidence that Christians are under attack — despite the fact that the attacks took place at a myriad of nightlife hot spots and a concert and targeted no churches whatsoever.

Calling for a moment of silence, Cruz made a prayer about Islamic extremism:

“Right now as we speak, it is persecuting Christians. It is persecuting Jews. It’s even persecuting fellow Muslims. We ask for unity for the people of America, and we ask finally, that you bless this gathering in celebration of the liberty to worship you with all of our hearts, minds and souls.”

Many of the speakers honored by Cruz rally are some of America’s most notorious antigay activists: Tony Perkins, President of the Family Research Council (a known friend to the KKK and who recently called for parents to remove their children from public schools after a principal came out); Dick and Betty Odgaard, the dimly determined couple that refused to host a same-sex wedding at their chapel and launched an ambitious billboard campaign against marriage equality; and Texas Pastor David Welch, who claimed we’re all in the “presence of evil” during the botched HERO fight.

In 2014 an independent report found Bob Jones University officials for years told sexual assault victims not to contact the police and that they were to blame. The school, which didn’t admit unmarried black students until 1975, still banned interracial dating. Its then-president, Bob Jones III, endorsed stoning gay people during a visit to the White House in 1980. Mr. Jones’s father, Bob Jones Jr., called the Catholic church a “Satanic cult” and labeled the pope the anti-Christ.

Don’t give me that old time religion. 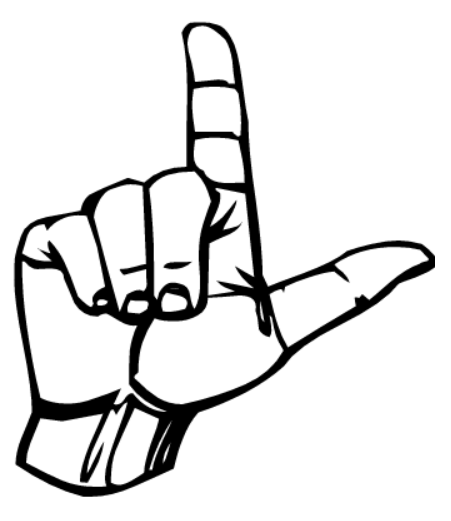 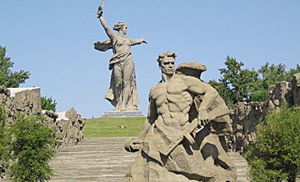 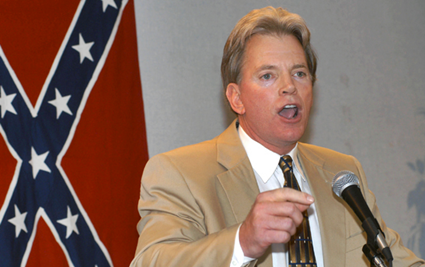