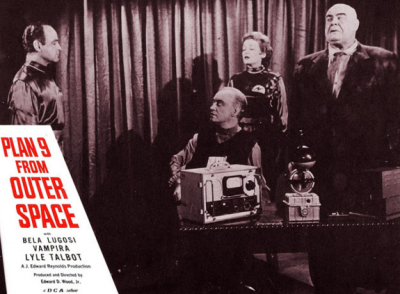 Considered by many to be the worst film ever made, Plan 9 from Outer Space is filled with more plot holes, cheap special effects, continuity errors and bad writing (and acting) than you could ever hope to see in one movie.

Written and directed by Cross-dressing (and NOT transgender) legend Ed Wood, Jr. the film features Gregory Walcott, Mona McKinnon, Tor Johnson and Maila “Vampira” Nurmi. The film also bills Béla Lugosi posthumously as a star, although footage of the actor had been shot by Wood for another film just before Lugosi’s death in 1956.

So cuddle up with your best angora sweater and watch: PLAN 9 From Outer Space! 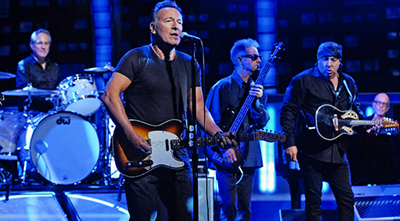 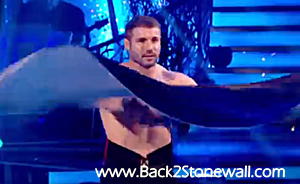