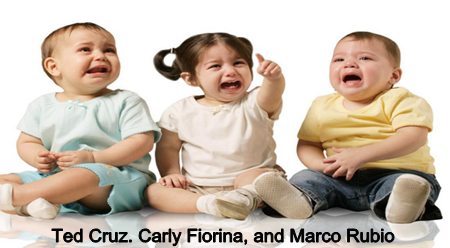 I write to inform you that pending further discussion between the Republican National Committee (RNC) and our presidential campaigns, we are suspending the partnership with NBC News for the Republican primary debate at the University of Houston on February 26, 2016. The RNC’s sole role in the primary debate process is to ensure that our candidates are given a full and fair opportunity to lay out their vision for America’s future. We simply cannot continue with NBC without full consultation with our campaigns.

The CNBC network is one of your media properties, and its handling of the debate was conducted in bad faith. We understand that NBC does not exercise full editorial control over CNBC’s journalistic approach. However, the network is an arm of your organization, and we need to ensure there is not a repeat performance…

I have tremendous respect for the First Amendment and freedom of the press. However, I also expect the media to host a substantive debate on consequential issues important to Americans. CNBC did not.

Marco Rubio used the debate to go after the “mainstream media” on FOX News of course. “I don’t think it’s atypical from what you see among most people in the mainstream media, which is privately they believe they’re smarter than the people running, and they can’t wait for their chance to show off in front of their buddies by asking some question they think is going to embarrass us, especially Republicans,” said Rubio.

But let’s be honest. Ben Carson brazenly lied about his disturbing ties to Mannatech, a nutritional-supplement company that’s paid millions to settle lawsuits about its fraudulent claims. Donald Trump lied when he said, “I was not at all critical” of Facebook founder Mark Zuckerberg for his efforts to advance comprehensive immigration reform and widen the H-1B visa program. Carly Fiorina lied when she claimed 92 percent of those who lost jobs in President Obama’s first term were women. Marco Rubio lied when he charged the media ignored evidence that Hillary Clinton was a “liar” at last week’s absurd Benghazi hearing.

This is the REAL reason why the GOP Presidential candidates are upset.

Because being busted in outright lies on national television is SO UNFAIR. 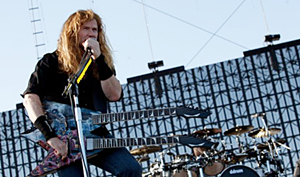 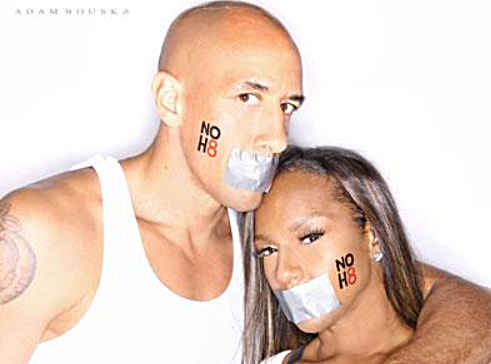 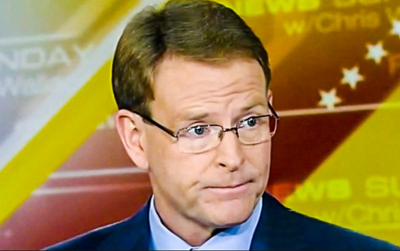 FRC Hate Group Leader Tony Perkins: The RNC Had A Pro-Gay Speaker. Why Won’t The DNC Have An Anti-Gay One?