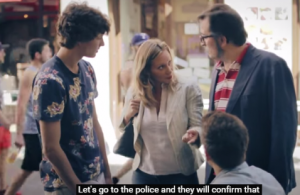 The country of Spain’s State Federation of Lesbians, Gays, Transsexuals and Bisexuals, has created a new PSA that calls on the public to “report homophobic, biphobic and transphobic threats, insults or attacks.”

In the PSA filmed with hidden cameras gay couple from the United States are in Spain on vacation and don’t know the language. So they stop people on the streets for directions and to translate this letter, given to them by their hotel owner. To the locals’ shock, the note is filled with homophobic remarks, hatred, and physical threats to ‘punch their fucking face’ if they are seen kissing or holding hands in his hostel.

You can see the shock and sadness on these strangers’ faces while reading the homophobic note. One girl, who cannot bring herself to translates what the note actually says, tells them “It’s better if you go to another hostel, because this one is not very good.”

You go with this to the police, they can close his business,’ a few of the people tell them. ‘

This is disgusting,’ a woman says in shock because of the sheer brutality of the letter.

The video, part of a larger campaign to stop homophobic harassment in Spain and beyond, urges victims to report all threats to local authorities.

Of course in America on the other hand hate speech is allowed and people who spew it face no ramifications. 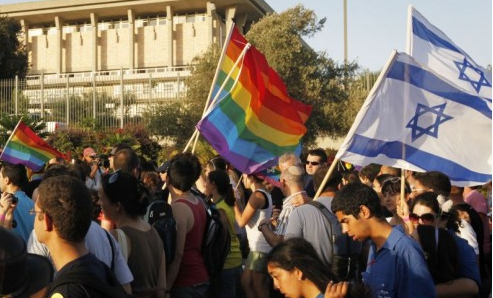 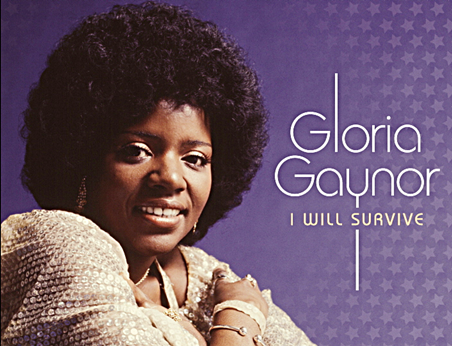 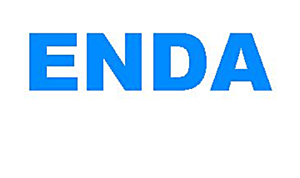 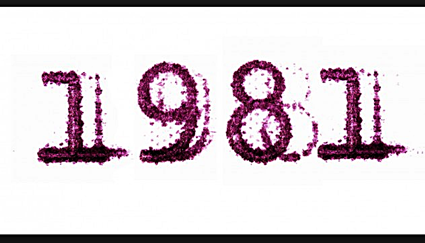