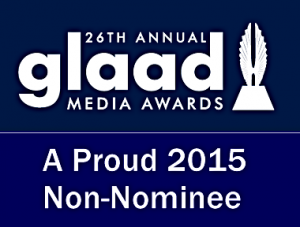 GLAAD, (formerly the Gay & Lesbian Alliance Against Defamation and recently the Gay Organization That No One Really Cares About Because It Really Does Nothing But Holds Galas) has come out swinging blindly at the upcoming film Tomboy: A Revenger’s Tale and is causing a controversy among Trans-activist groups, calling the plot-line of the planned movie “disappointing” for its “sensationalistic” depiction of gender-confirmation surgeries even though they haven’t read the script yet!

According to The Hollywood Reporter, the film from director Walter Hill centers on an assassin (played by lesbian actress Michelle Rodriguez) who is seeking revenge on a surgeon (played by LGBT ally and Prayers for Bobby star Sigourney Weaver) for being turned from a man into a woman.

GLAAD states that Tomboy is that it makes light of the various forms of gender-confirmation surgery trans people undergo to align their physical bodies with their innate gender.

“We haven’t read the script, but it’s disappointing to see filmmakers turning what is a lifesaving medical procedure for transgender people into a sensationalistic plot device,” Nick Adams, GLAAD’s director of programs for transgender media, said in a statement.

“We are at a crucial moment in the public’s understanding of transgender issues, and stories like these have the potential to undermine the progress we’ve worked so hard to achieve.”

Speaking of undermining “our progress” giving YouTube “star” Tyler Oakley an award for being an “LGBT media professional who has made a significant difference in promoting equality for the LGBT community” kind of undermines the progress we’ve worked so hard to achieve also. And you’ve actually seen his work. 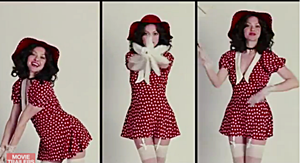 LGBT History – HIV/AIDS And The Genocidal Legacy Of Ronald Reagan 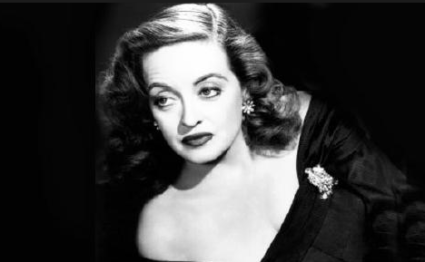