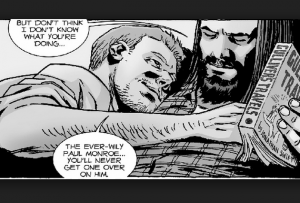 AMC’s The Walking Dead will introduce another key comic book character in season 6, that of Paul (Jesus) Monroe.

The character was first introduced in issue 91 of the comics. He is a resident at the Alexandria Safe-Zone who moved to the community from another group called the Hilltop Colony. The character is a rare logical man and skilled adviser with a strong sense of morals and values who is well-adapted to the new world.

He’s also a kickass and GAY!

Tom Payne (Waterloo Road, Luck)  has been tasked with the job of bringing Jesus to the small screen.

In the comic  the character is introduced as the main core of survivors start to venture outside of Alexandria, bumping into him on his way back to the Hilltop Colony – another community of survivors.  serves as a go-between for Rick and the Hilltop, and provides key intel on the series’ biggest bad to date; the leader of The Saviors, Negan. Speaking of that baseball bat-loving psycho, further rumors suggest that a new casting call is out for an actor to tackle the villainous role.

The Walking Dead Season Six will premiere on AMC on October 11, 2015. 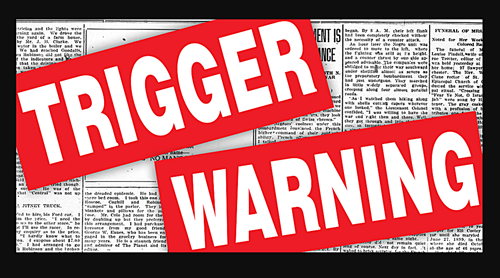 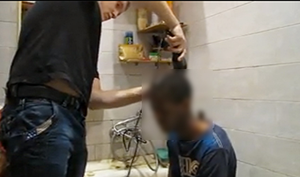