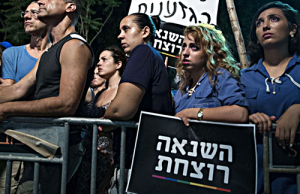 A 16 year old Israeli teenager who was stabbed by a crazed Jewish religious extremist at Jerusalem’s  gay pride parade last week died from her wounds today, just hours after thousands of Israelis held anti-violence rallies across the country protesting attacks by Israeli assailants against gays and Palestinians.

An ultra-orthodox Jewish man, recently freed from prison, wielded a knife at the gay pride parade on Thursday, stabbing six attendees before he was apprehended.

One of those injured, was LGBT ally teenager Shira Banki

“Our magical Shira was murdered because she was a happy 16-year-old – full of life and love – who came to express her support for her friends’ rights to live as they choose. For no good reason and because of evil, stupidity and negligence, the life of our beautiful flower was cut short,”

Chuck Hagel: “My comments were insensitive” 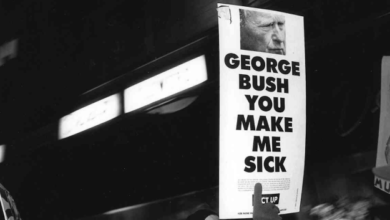 George H.W. Bush Is Dead: Not As Bad As Reagan But He Still Had AIDS Victim’s Blood On His Hands – Video 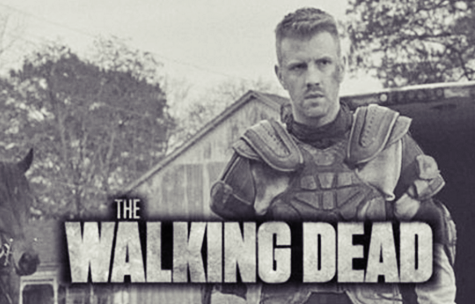 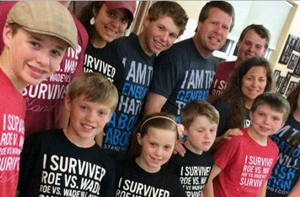