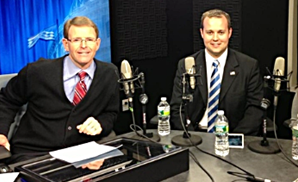 Josh and Anna Duggar have welcomed their fourth child, a baby girl named Meredith Grace Duggar. Josh Duggar broke the news of the birth with a photo posted on Instagram, saying: “Announcing the arrival of Meredith Grace Duggar — 7lbs 14 ozs, 20-1/2in — Anna and Meredith are resting & doing well!” The “19 Kids & Counting” stars are already parents to Mackynzie, 5, Michael, 4, and Marcus, 2. It’s been an emotional year for the Duggars. Their show was pulled from the TLC schedule after Josh Duggar responded to allegations of molestation that happened years ago starting when he was 14 years old. He’s 27 now.

Unemployed people bringing a child into the world? Whatever happened to personal responsibility?

*ABC’s copy is written terribly. If a person didn’t already know the situation it would be easy to mistake Josh as the victim instead of the perpetrator.  Josh Duggar was the molester and NOT the molested and it started at 14 and continued for at least 3 years that are know by victims coming forward. 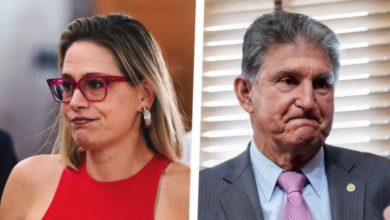 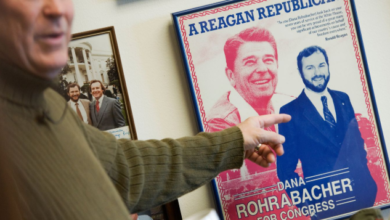 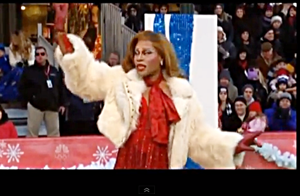