Right Wing Watch reports that speaking yesterday at a presidential candidate forum in Iowa, Ted Cruz pulled out some extreme rhetoric when he warned those in attendance  of a gay “jihad” against marriage and religious liberty. 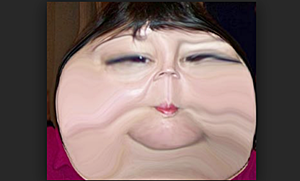 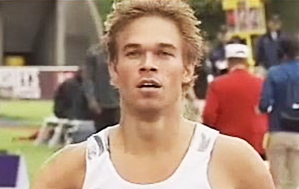 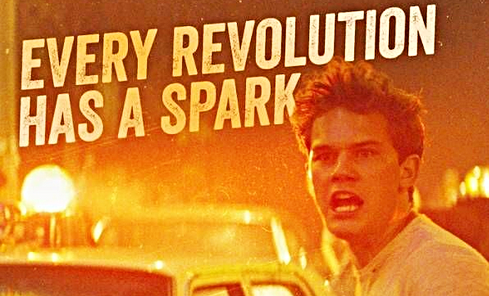 The Reviews Are In! – Emmerich Does To Stonewall What He Did To The White House In Independence Day