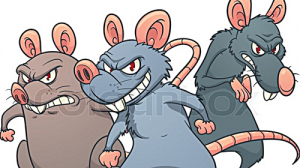 “Homosexual activists and their sycophants in the media (e.g., CNN’s homosexual anchor – activist Don Lemon) are cunningly building upon their distortions of the RFRA to demand a pro-homosexual special-rights law in the Hoosier State. It would be the cruelest of ironies if the media-driven backlash against Indiana’s religious freedom law were used to push through a statewide ‘gay rights’ law in Indiana. Such pro-homosexual laws and corporate policies have been the engine driving PRO-LGBT DISCRIMINATION against people of faith for decades – all in the sweet-sounding name of ‘equality.’ Politically speaking, it seems bigotry is OK as long as it advances the ‘progressive’ agenda to impose mandatory acceptance of homosexuality and gender confusion on everyone.”

“What the governor did today, and Mike’s been a longtime friend of mine, but what he did is I think he emboldened his enemies and he enraged his friends. And there are people that are deeply concerned about the growing intolerance towards religious freedom in this country and they were very disappointed. There’s no question about it. However this language, this fix, we’ve still not seen it yet and there’s still an opportunity, I think, to salvage the heart and soul of what this religious freedom restoration act was intended to do.“

“The only sensitivity training we need is to respect every person. Tolerance is the most misused word in the English language. Tolerance means you can say really horrible nasty things that I hate and offend me. That’s how we get along. You have a right to be mean — a right to be nasty to people. That’s how this country works, because we have thick skins and we aren’t offended.  Should a gay or lesbian-owned printshop have to print signs for the Westboro Baptists that say ‘God hates fags’? Should a Jewish printshop have to make signs for the KKK? Should a kosher deli have to serve non-kosher food? It’s a two-way street. Tolerance is a two-way street. If you’re saying that ‘your religious liberties are not as important as my — fill in the blank,’ then I’ve got a problem with that.”

Pardon me, has anyone seen my sycophants? I seem to have misplaced them. Oh wait!  There they are!

FRC’s Tony Perkins: “Liberals are no longer satisfied by the church’s silence on homosexuality.”

Check Yourself: It Could Save Your Life! 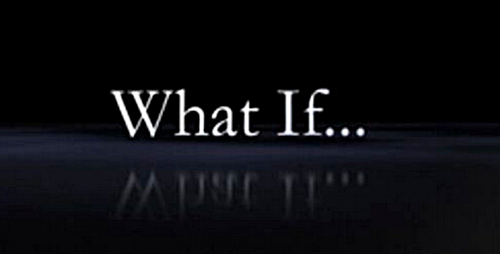 Same-Sex Marriage and the Supreme Court: What Happens If We Lose? 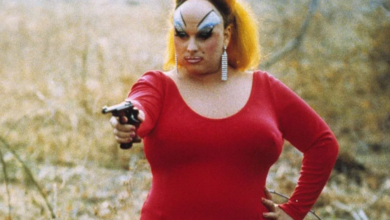