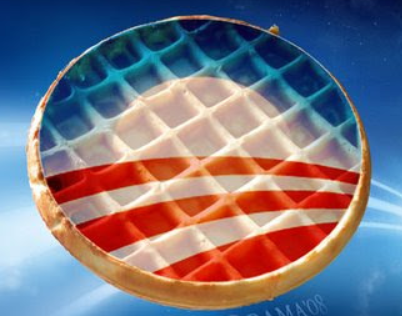 “It took Jeb Bush 69 words to say absolutely nothing – 69 words not to say, ‘I support marriage equality.’ Nothing’s changed. At the end of Bush’s statement, he still had the same position: he opposes the right of gay and lesbian Floridians – and all LGBT Americans – to get married and adopt children. If he wants to tell us he’s changed his position, great. But this was not that statement. It was typical Jeb Bush.” – The Democratic National Committee on yesterdays  statement by Jeb Bush about gay marriage in Florida.

Now we all know that Democrats are much better on LGBT issues than Republicans.  BUT lets remember that the DNC  did nothing to pass ENDA when they had the votes and never even considered repealing DOMA and constantly supports Blue Dog Democrats. 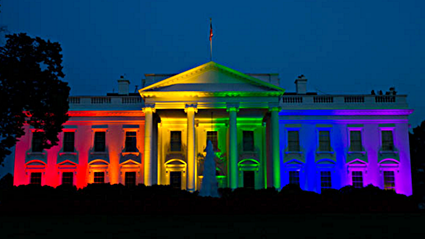 Newark Mayor Corey Booker Blasts Gov.Chris Christie “I Shudder To Think If Civil Rights Had Been Left Up To A Popular Vote” 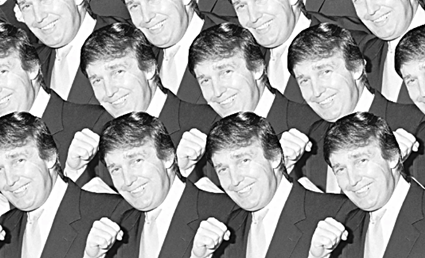