“If the Mayor thought pulling the subpoenas would take some of the heat off, she quickly discovered that it only exposed the real controversy — which was invalidating the referendum to begin with. In the fierce back and forth over the measure, Parker said the bill was ‘personal.’ What she didn’t realize was how personally Houston would take it. And Sunday night, in a crowd that crossed every possible gender, racial, and ethnic line, they showed it. From across Texas and around the nation, people showed how hungry they are for a cultural and spiritual revival in America. Pastors traveled from around the nation to show their support for the ‘Houston 5’ whose rights were trampled under the foot of the government charged with protecting them. As far as I’m concerned, I Stand Sunday was a high-water mark for FRC, an unprecedented moment as Christians came together to stand for religious freedom in America. I pray that God will take what was done and use it to ignite the hearts of His people to transform the nation.” – Family Research Council hate group leader with ties to white supremacists Tony Perkins, via press release.

A third of your signatures were faked so you basically invalidated your own referendum. And the church venue where their hate rally was held had a capacity of 10,000. FRC’s own claim was an attendance of 6000, or 60% capacity.

And that was all the haters you could dig up in TEXAS?

I can get that many people together on late notice for Sunday brunch. 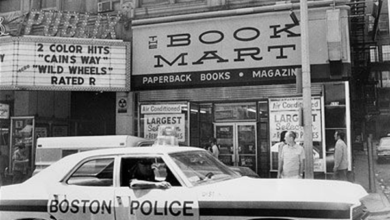 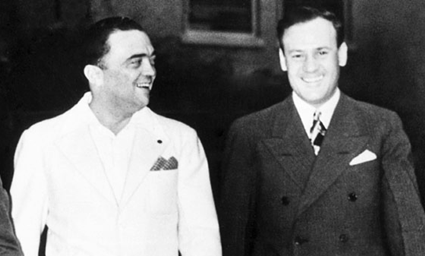 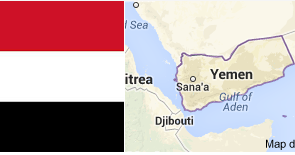 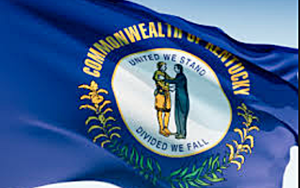