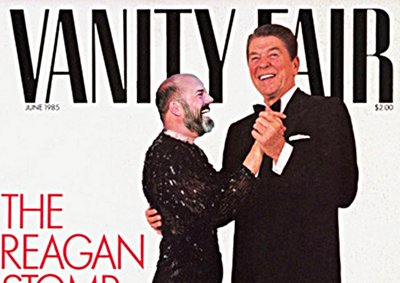 “The question here is whether the crime was solely a function of the homophobic hatred of two strangers who beat up and brutally murdered someone merely because he was gay. That’s the official line of the Matthew Shepard Foundation and the Human Rights Campaign. Of course these motives could also have been involved. I’m arguing that meth can explain all of it, but may not be the only factor involved. I can’t read the meth-addled minds of the foul murderers. I can detect bullshit from the gay rights establishment. No one wants to confess a meth robbery gone haywire, and they may have thought the gay panic defense might work – and it didn’t. The Matthew Shepard Foundation and the Human Rights Campaign should not be smearing and demonizing good faith work by a courageous openly gay journalist. They need to apologize, and correct the record. At some point, their convenient untruth must stop.” – Andrew Sullivan, responding to the uproar that followed after columnist Julie Bindel titled “The truth behind America’s most famous gay-hate murder.”which praised the widely discredited 2013 book The Book of Matt, by hack journalist Stephen Jimenez who claims “without any proof that Matthew Shepards brutal murder in 1998 was drug-related and not motivated by anti-gay hate.

Jimenez’s book has been described as “fictional” and “trash” by the lead detective in the case. People familiar with the murder – including one of the killer’s appellate attorneys, Albany County Sheriff Dave O’Malley, and Albany County Undersheriff Robert Debree – have condemned the book as factually challenged.

It’s ironic that Andrew Sullivan could write “I can detect bullshit from the gay rights establishment.”  And yet…he’s totally oblivious to his own.

Andrew Sullivan has become the Ann Coulter of the gay journalist community and now makes his cash by being an outspoken, absurd lunatic, and anything for a buck hack.  Sinking so low to as even defaming the memory of the dead.

“In Sullivan’s latest desperate bid to exchange contrarianism for clicks, he’s decided to desecrate the memory of a murder victim — one from his own community, no less.

“Sullivan takes a book that’s been thoroughly debunked, pulls out so-called ‘facts’ that never emerged during the investigation, trial, or sixteen years of intense scrutiny and have been repudiated by police, prosecutors, and defense attorneys, and brands them as ‘truth.’ Why? Because he says so, that’s why. That this new ‘truth’ also provides him with an opportunity to bash two things he hates — the Human Rights Campaign and hate crimes laws — is, of course, purely coincidental.

“Spitting on a Matthew Shepard’s grave in order to take petty political swipes and drive up traffic to your website?  That’s disgusting.

I think we can all agree.  It time for Andrew Sullivan to go. 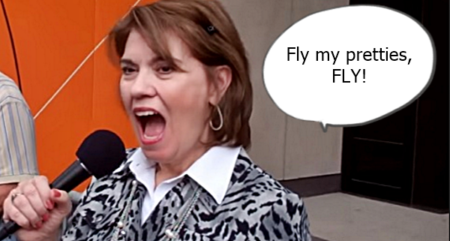 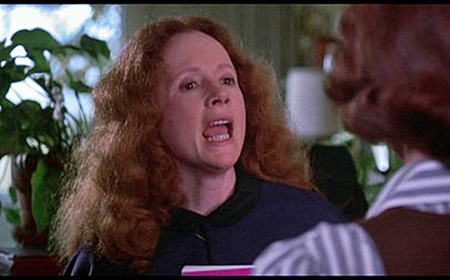 Bible-Wielding Christian Breeder and Clan Goes on Anti-LGBT Rampage at Target: ‘Are You Gonna Let the Devil Rape Your Children?’