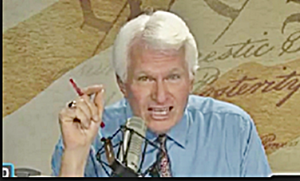 American Family Association hate group spokesdouche and radio show host Bryan Fischer has a lot to say about a recent decision from the Kentucky Human Rights Commission which found that a Lexington-based printing company violated that city’s fairness ordinance by refusing to print Pride t-shirts for a gay and lesbian group back in 2012. According to Fischer, this incident, along with others where Christians have been penalized or scrutinized for allowing their personally-held anti-gay views to spill over into their business practices, proves that ‘”the Mark of the Beast”   is actually the rainbow flag.”

Businesses like [the t-shirt printers in Lexington] are now “not allowed to engage in commerce because they would not take the Mark of the Beast on their hands or on their foreheads,” Fischer said. “They would not allow the Beast to dictate to them what they did with regard to the homosexual agenda, what they did or what they thought.”

As Judy Garland is said to have once remarked to a woman in a nightclub ladies’ room, “Lady, I’ve got rainbows up my ass.” 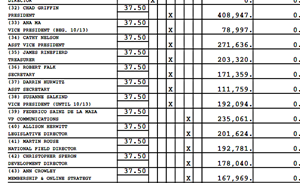 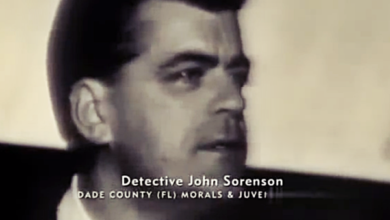 Gay History 1966 – WATCH: Disturbing Anti-Gay Grade School Lecture by Head of the Miami Vice Squad: “Don’t be gay or else!” 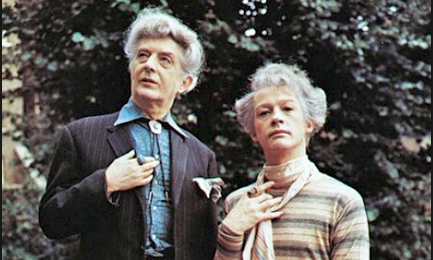 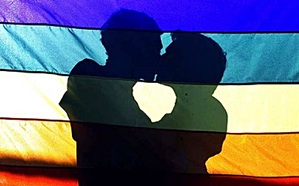 Illinois Extends Deadline For Marriage Equality Bill To Be Heard