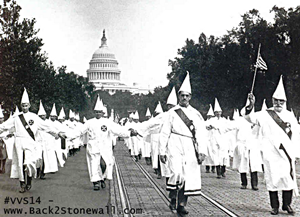 Fridays gathering of of the Family Research Councils evangelical conservatives hate group’s Values Voter Summit started off with a quartet of crazies straight from central casting with Michele Bachmann. Ted Cruz, Mike Huckabee,  Sarah Palin and Rand Paul all taking the stage the first day and all of them rebuking an unpopular President Barack Obama while skirting divisive social issues.

“Oh, the vacuum of American leadership we see in the world,” Texas Sen. Ted (Shut the Goverment down) Cruz declared. “We need a president who will speak out for people of faith, prisoners of conscience.  How do we win? We defend the values that are American values,” Cruz said. “We stand for life. We stand for marriage. We stand for Israel.”

Kentucky Sen. Rand Paul echoed the theme in a speech describing America as a nation in “spiritual crisis.””Not a penny should go to any nation that persecutes or kills Christians,” said Paul, who like Cruz is openly considering a 2016 presidential bid.

Michele (Crazy Eyes) Bachmann took the stage and cracked a few jokes at the top, including a dig at MSNBC and a wonder of whether Nancy Pelosi or John Boehner would miss her more.

She talked up her strong stand against the Obama administration, especially on foreign policy. Bachmann said Obama is “the first anti-Israel president in history.” And as for Clinton, Bachmann recommended another goal for the former Secretary of State to accomplish: “permanent retirement!”

Bachmann also talked about how to combat the threat of ISIS. She called this “spiritual warfare” that can only be resolved with strong military action. Bachmann said, “You kill their leader. You kill their council. You kill their army until they wave the white flag of surrender.”

But it was Sarah Palin who  took the stage at the Values Voter Summit to much pomp and circumstance, mocking  President Barack Obama for his now-infamous “latte salute” and telling tthe audience to uphold the values she said liberals and the “lamestream media” have tossed aside.

“The media is trying to say our basic core values divide, how about truth and liberty and opportunity and life. … Do they divide?”

The part pep talk, part lunatic rant  the usual right wing rhetoric “why are the liberals so intolerant?” and “do you think it’s time to abolish the IRS?” with Palin making a fool of herself once again by getting the of the White House wrong, referring to “1400 Pennsylvania Avenue” (it’s 1600).

You can watch the video’s below. 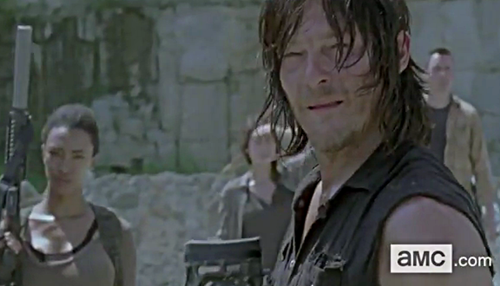 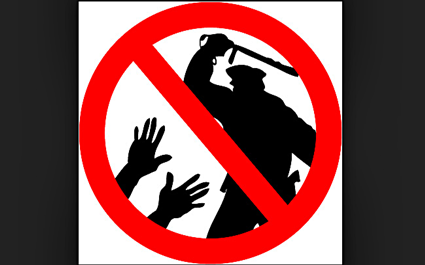 EXPOSED – GayPatriot Blogger B. Daniel Blatt Traitor and Danger To The LGBT Community

1 thought on “#VVS14 – Values Voter Summit Friday Recap: Bachmann, Cruz, Palin, and Paul; More Loons Than you Can Shake A Stick At – VIDEOS”