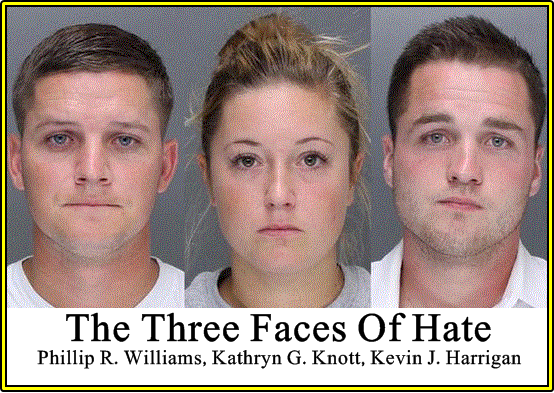 Now that Kathryn Knott, Kevin Harrigan and Philip Williams have been charged with the crime, an affidavit of probable cause describing the incident has been made available by the court describing what happened to the two gay men were attacked in Philadelphia.

According to that document, the incident began when “words were exchanged” between the two groups of people, with suspect Kevin Harrigan allegedly calling the victims “faggots” several times before a “heated argument developed.” The affidavit also alleges that Knott screamed “faggots” at them and hit one of them in the face.

Read the affidavit below:

Affidavit of Probable Cause, Harrigan/Williams/Knott, 9/23/14 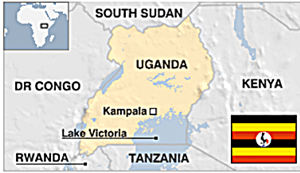 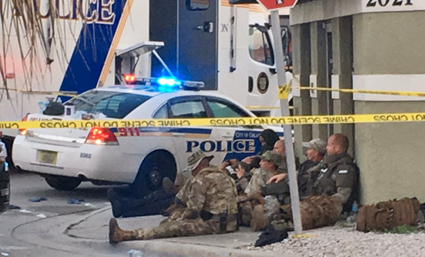 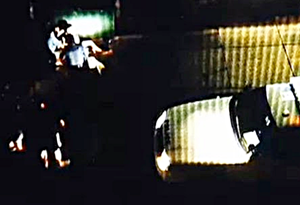