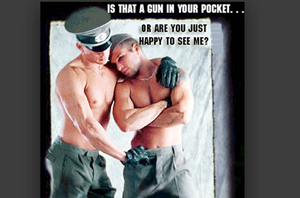 Perkins reacted to the discrimination case by offering a comparison to the Holocaust: “I’m beginning to think, are re-education camps next? When are they going to start rolling out the boxcars to start hauling off Christians?”

Martin, told Perkins the ruling was part of an ongoing “witch hunt” against Christians.

Perkins reached for a more recent historical analogy to compare the state’s actions to Nazi Germany.

“I’m beginning to think, are re-education camps next?” Perkins wondered aloud. “When are they going to start rolling out the boxcars to start hauling off Christians?”

“Meet our new overlords, the new owners of the American plantation, the gay mafia,” Fischer said.

“When a man is forced, under threat of being sent to jail, to do work that he would not do unless he was compelled to do it, he is no longer a free man but a slave,” he said. “Apparently someone forgot to tell the Storm-troopers in the homosexual movement about the civil war, the civil rights movement, and freedom of both will and conscience.

“Not only is Phillips being reduced to slavery, he is now the victim of tyranny as well since he is being compelled by the government to violate his own conscience,” Fischer added. “So meet our new overlords, the new owners of the American plantation, the gay mafia. 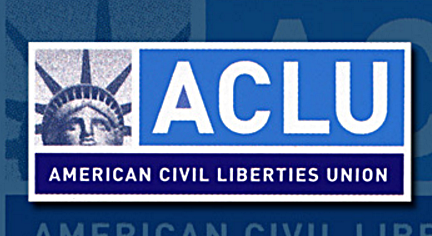 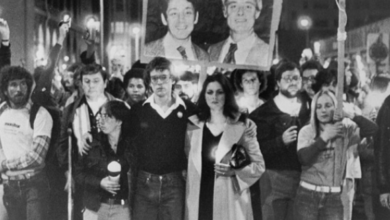 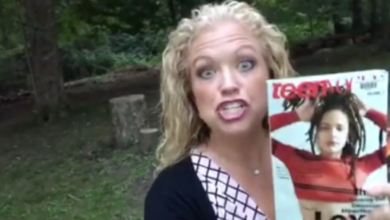 2 thoughts on “Tony Perkins and Bryan Fischer: Gays Are The New Nazis, The Mafia and Our Big Gay Slave Masters! – Audio”