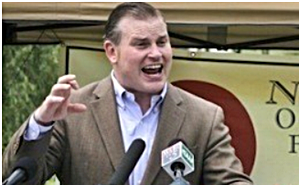 National Organization for Marriage hate group President Brian Browns has been exposed pushing the fake “Christian victim” agenda on audio tape telling other anti-gay groups to do the same thing.

Right Wing Watch reports that on a conference call in February about Arizona’s proposed “right to discriminate” bill, Brown counseled fellow anti-gay activists to turn accusations of bigotry and persecution around and accuse gay rights activists of “anti-religious” and “anti-Christian bigotry.”

Whether it’s being forced to photograph a ceremony that you don’t agree with, forced to create a same-sex marriage wedding cake that you don’t agree with, whatever it is, that’s a very different thing than saying this is somehow Jim Crow all over again. In fact, it’s the reverse. What proponents of same-sex marriage are attempting to do is to coerce Americans to leave their faith at the door when they enter the public square, leave their faith at the door if they own a business.

So, when they bring up discrimination, we need to turn it on its head and say, this is about anti-religious, specifically in some cases, anti-Christian religious bigotry, and there’s no place for this in this country. The discrimination is there, but right now what’s happening is the discrimination is coming from those that want to punish, repress and marginalize individuals and organizations that stand up for their religious beliefs. 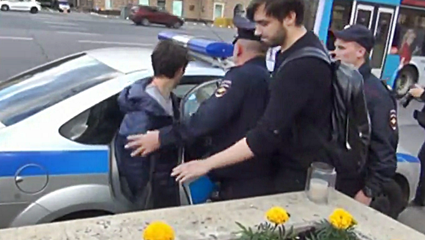 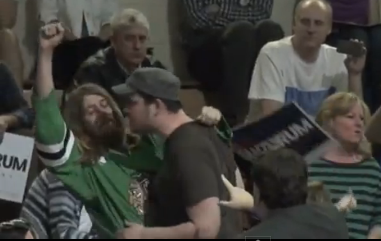 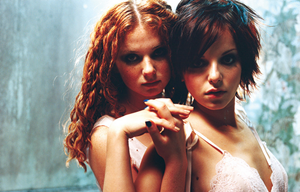