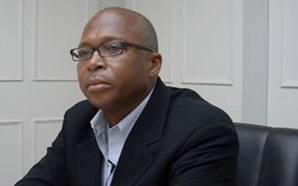 LGBT Weekly publisher Stampp Corbin is being accused of filing a fraudulent recall notice in an effort to keep in office San Diego’s embattled Mayor Bob Filner, who faces allegations of sexual harrasment.  The case against Filner has been brewing since mid-July, when a former member of his administration, Donna Frye, told a news conference there were serious accusations that Filner mistreated women.  Since then six other women have stepped forward accusing Filner of sexual harrasment.

Corbin, who has a history of strong support and close involvement with Filner, surprised the San Diego political world on Thursday, July 25, when he was the first to initiate a recall notice against Filner via a classified ad in the UT San Diego. But many say its a political ploy to actually keep Filner in office.  By triggering the recall process Corbin appears to be taking time away from organizers to mount a proper campaign. And it calls into question whether another recall effort led by land-use consultant Michael Pallamary, who has given Filner until yesterday, July 29, to resign or face a recall petition, can now go forward.

Further complicating matters, Corbin has announced that he will not mount a funded campaign with paid campaign staff to collect signatures, and instead will simply make a copy of the petition available to anyone who stops by his office at LGBT Weekly.

Observers say the biggest risk is that Corbin could walk into the City Clerk’s Office any day with a few signatures, and get the petition rejected automatically. Such a rejection by the City would guarantee six extra months in office for Filner, as city rules prohibit filing of recall petitions against a city official if a petition has failed within the past six months.

According to one  longtime Republican political activist who is friends with Corbin ,  she said they has spoken several times last week and she is convinced that Corbin is playing “Chicago-style politics.”

Corbin has denied the accusations but told 10News San Diego that he did indeed make the statements but was not being serious..

Michael Pallamary who also wants to mount a recall petition against Filner has given Corbin 24 hours to drop his campaign or he would file a complaint with the District Attorney’s Office, charging him with violations of the state elections code. 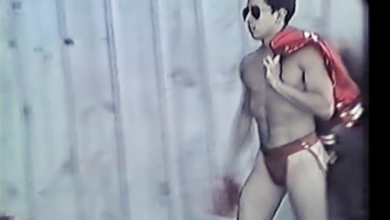 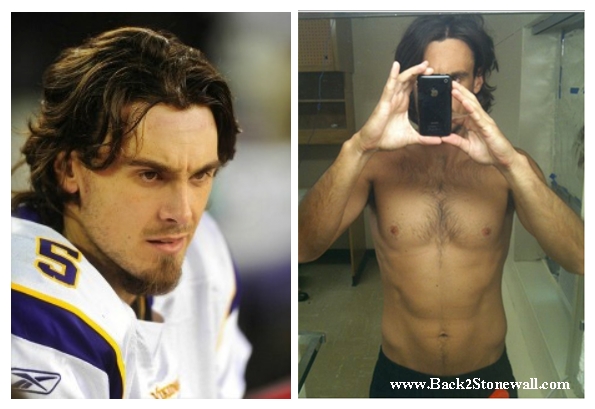 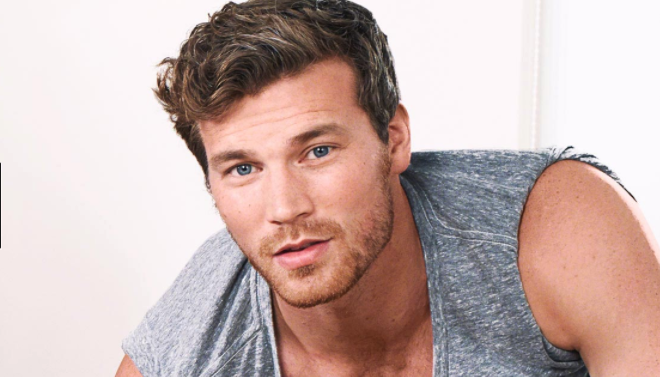 NEW FEATURE: The Gayly Round-up – Gay News of Interest From Around The Web