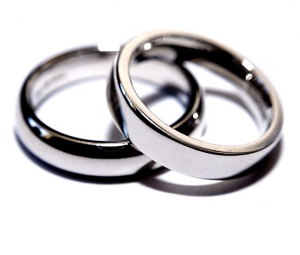 Today could be one of the biggest days in LGBT history with a decision could change our way of lives for the better. Or the Supreme Court could make it that much harder on the progress we’ve made to enforce equality. Or both cases (more particularly DOMA) could be sent back because of rules and statutes surrounding the case resulting in no progress at all leaving us exactly were we are right now.

There is a somewhat pessimistic view on what the possible outcomes could be after the Supreme Court Justices dismantled a key component in the Voting Right Act (VRA) that kept a system in check to help prevent discrimination at the voter polls due to race/ethnic minorities. Who is to say that the underhanded tactics of the religious, sanctimonious right somehow extend their oppression to other minority groups like the LGBT community that had a hand in reelecting President Obama.

Also last night in Texas we witnessed a paltry disintegration of rules and regulations set in place to govern and maintain order as the GOP ruthlessly and shamelessly broke the law so they could take away a woman’s right to choose an abortion. The bravery of State Senator Wendy Davis served as a beacon of hope and reason as she stood there implementing an over ten hour filibuster until she was unfairly silenced by her male, power hungry counterparts. But Texas GOP decided to push and bully until they called for an illegal vote that was later rescinded.

And here we are, the LGBT community at the epicenter pf the possibly the biggest court decision to affect a group of people since Loving vs Virginia. The climax and the precipice of change has been heavy because we know the impact the decisions nine justices will have on us. With the incredible events that have taken place politically over the past two days, to say tensions are at their apex is a great understatement. We are talking about the lives of millions of families that could be impacted on this decision. So the big political news of the past two days makes it harder for us to pinpoint what to expect. Still, some feel they have a pretty good idea of what to expect. ]

For instance, it’s expected that if Prop 8 is upheld then same sex couples from California will still not have the right to marry their significant other. this could also challenge the other twelve states that allow same sex marriage and give states the right to say marriage is only between a man and woman.  If it’s struck down then there’s several possibilities including civil unions, same sex marriage for California only or saying any ban on same sex marriage is unconstitutional. And as I stated earlier the court could decide to not decide the case at all sending it back to a lower court to dispute.

As for DOMA, if the bill is upheld would prevent same sex couples from having the same federal benefits as straight couples. If it is struck down then allow same sex couples to have the same federal benefits as straight couples. It is important to note that the case could be thrown out because the Obama Administration was not the one to bring the case to court.

It is also theorized that today’s decisions could also have long term effects in other areas that affect the LGBT community. For example the progress (or lack thereof) in the case of the Employee Non Discrimination Act (ENDA) in congress that would protect LGBT men and women for being fired solely on the basis of their sexual orientation. A favorable decision for the LGBT community could mean we’d finally see more momentum in protecting our livelihood.

With all the tension and anticipation many have began to speculate what we’ll do after today’s decision. Some have mentioned both jokingly and seriously that they are ready to move up north to Canada in the event of an unfavorable decision for the LGBT community. While the rest of us (myself included) have vowed to make a stand against the tyranny of the GOP who are desperate to strip us of not only the rights we are being denied but also the freedoms we already have in place. We want to show the future generation of LGBT men and women that no matter the outcome, we must stand up for our rights no matter what.

We will keep you up to date on the historic decisions as they happen. Let’s hope the court sees that it is time to move this country forward to equality. Stay tuned 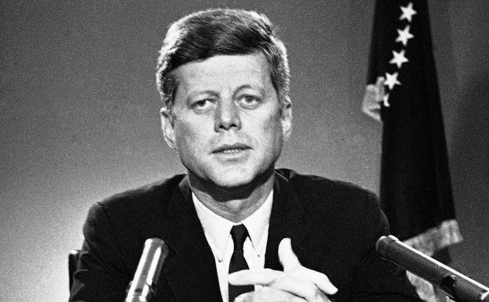 President John F. Kennedy Urges Americans To Get Out And Vote – 1963 Rare Video 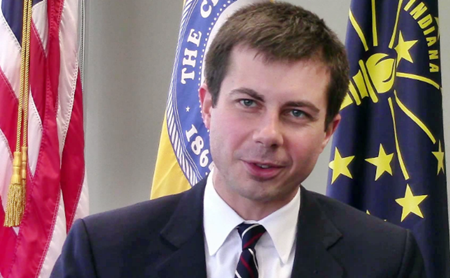 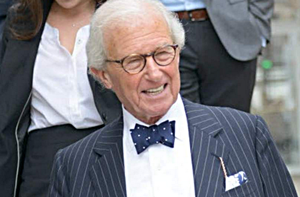