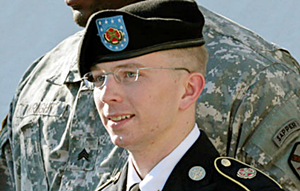 Bradley Manning, the LGBT Army intelligence specialist who’s accused of releasing more than 750,000 documents of various levels of governmental classification through WikiLeaks be one of the grand marshals of the San Francisco Pride celebration this summer.

As many applaud SF Prides bold choice some LGBT military activists are furious.

Gay military activist Sean Sala (who I have personally never heard of)  reacted by saying about Manning “He is a traitor,” and has called call for a nationwide boycott of the festivities unless they remove Manning.

“Bradley Manning is currently in Military tribunal for handing over Secret United States information to Wikileaks’ Julian Assange. His actions endangered the lives of thousands of service members and their families across the globe. Manning has admitted to be the leaker.
As the organizer of the 2011 Active Duty Military March in San Diego Pride and working with the Pentagon to approve the first ever Uniformed Military march in a Pride parade, I am appalled, infuriated and sad. San Francisco has spit in the face of LGBT Military by using a traitor to our country as a poster child. They are not using Manning for anything they truly admire, only to boost their attendance and garnish more currency for their parade.
Manning makes Gay military, the Armed Forces and cause of equality look like a sham. He deserves no recognition.
I am calling all LGBT Military and national LGBT news to announce a boycott for San Francisco Pride. Specifically LGBT Military, Active and Veterans of all Branches.
This is a sensitive time for the LGBT Community, we have spent fifty years trying to garnish equality and Manning cannot and will not represent Gay Military patriots.”

But Manning does have his supporters including Noam Chomsky, Naomi Klein, Michael Moore, Daniel Ellsberg, Ron Paul, Dennis Kucinich, Iraq Veterans Against the War, the San Francisco Labor AFL-CIO Labor Council and famed LGBT activist Peter Tatchell
LGBT Military and HIV activist Ian Finkenbinder who was one of the protestors who worked passionately for the repeal of DADT and handcuffed himself to the White House fence has this to say.

“As someone who joined the effort to end Don’t Ask, Don’t Tell after being discharged from the United States Army’s Military Intelligence Corps, I applaud PFC Manning’s actions and commend the SF Pride committee for taking a stand against corruption and deplorable military and political practice. As LGBT communities gain greater acceptance in our society and political arenas, we can look to Manning and those like him as an example of great integrity. Our integration into these institutions need not come at the cost of our soul as a community, and I would be proud to consider myself a battle buddy to this exemplar of truth and justice.” 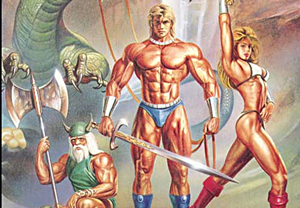 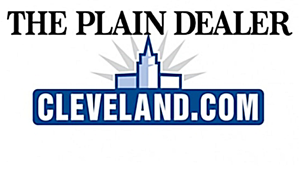