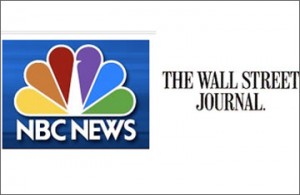 When broken down by party, the follow results were shown –

79% of respondents say that they know or work with someone who is gay or lesbian. However, only 15 percent say that knowing or working with someone gay makes them more likely to back same-sex marriage; 4 percent say it makes them less likely to support it, and more than half say it doesn’t make a difference.

The poll also finds that 63 percent of respondents believe the federal government should recognize same-sex marriages in states where they are legal, and 56 percent think that the question of allowing gay marriage should be left to a federal standard rather than to the states. 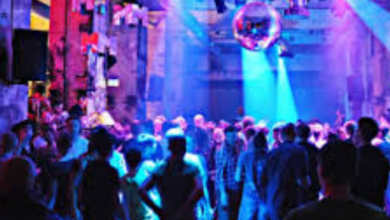