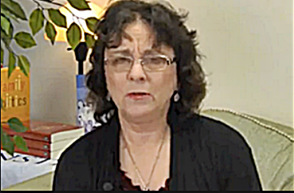 Speaking with Catholic students from at Iowa State University Jennifer Roback Morse the President and Founder of the National Organization for Marriage’s fronted Ruth Institute sank to a new disgustingly low depth even for NOM when she used the death of Rutgers student Tyler Clementi as proof that LGBT people  shouldn’t be supported or associate with one another.

That kid Tyler Clementi who killed himself, who threw himself off the George  Washington Bridge? Do you know this story? Okay, then I’m not going to tell it.  There was a much older man in the picture. There’s usually more to the story,  right?

And so I think friendship is what you have to offer. There are a lot of  situations where people are doing something sexual that’s probably not the best  thing for them and that would be better if they had somebody who would be  friends with them without coming onto them or without judging them and that  kind  of stuff.

We get this idea that the gay-rights movement is very militant and they’re  demanding this and pushing that, but when you really get down to it, a lot  of the young people are quite confused and lonely and need help and  support. And they’re getting help and support not from the Christian community, they’re  getting help and support from the gay activists, who have their own thing that  they’re doing—which is not necessarily to help the individuals, but some sort  of  political vision.

To exploit our late son’s name to advance an anti-equality agenda is offensive and wrong,. “By doing so, National Organization for Marriage prove that not only is there no low they will not sink to, to advance their cruel agenda — but that neither they nor Ms. Morse have any grip on reality. The very idea that Tyler’s tragedy happened because of too much support — instead of not enough — is ludicrous. Shame on them.” 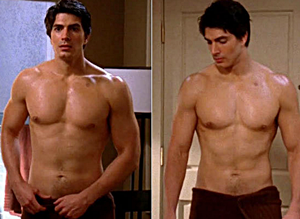 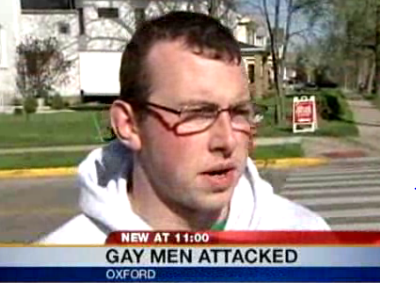 An Open Letter To GLAAD: Since I Am Doing Your Work …… 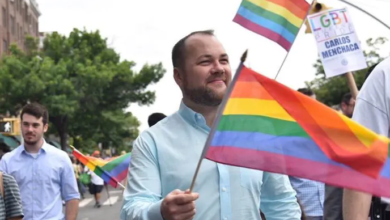