Reems, born Herbert Streicher,  appeared in more than 100 pornographic films, in the 70’s and 80’s  including “Forced Entry” and “The Devil in Miss Jones.”

But the “controversy” of Deep Throat  led the FBI to indict Reems for conspiracy to distribute obscene material across state lines, a charge he was initially convicted of before a higher court overruled the decision and also ruined his acting career.  Reems’s defense claimed that he was the first American actor to be prosecuted by the federal government merely for appearing in a film, and he received considerable support from established Hollywood and New York celebrities during his trial  His successful appeal was handled by attorney Alan Dershowitz who was also Larry Flynts lawyer.

Reems aspired to be an actor in non-pornographic films, and in the late 1970s was cast in his first studio movie, “Grease,” as Coach Calhoun, the Rydell High track coach but was kicked off the project because of his “scandalous past.”

“Acting was my true love, and I buried that possibility by going into adult films,” Reems told Dave Itzkoff for a 2005 New York magazine piece. “The writing was on the wall. There was no place for me in conventional entertainment.”

During the second half of his career, upset by his inability to break through to more traditional acting and low on funds, he turned to alcohol drug abuse and panhandling and began his recovery in 1989. He married and converted to Christianity and  not only got sober but had a second act as a successful real estate broker. 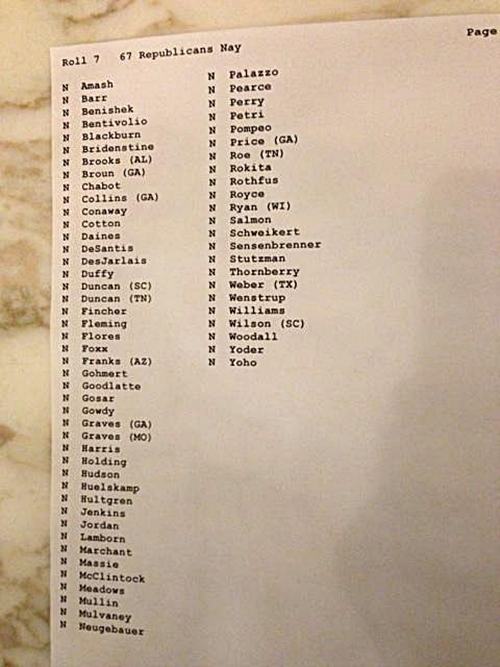 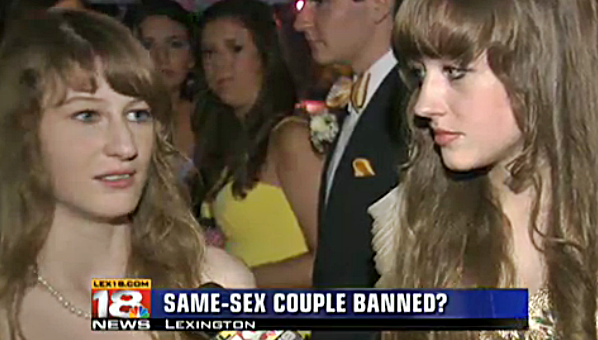