ABC 4 News out of Salt Lake City, Utah is running a truly biased  story that spotlights how a large number gay rights advocates showed up to defend their civil rights at the Osmond Family’s Utah’s anti-gay hatefest on Tuesday. 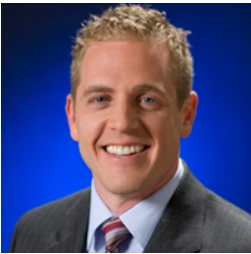 With protesters in every direction, celebrating traditional marriage seemed to take on extra emotion especially during a young speaker’s remarks.

Reporter Brian Carlson asked the organizer of the protest why they crashed the party.

“Why do you have to do it on the night and especially the location where you have traditional family holding their celebration?” Carlson asked.

“Well because often we’re disregarded and we’re seen as invisible and I don’t want us to be invisible anymore,” said Kat Phillpotts, gay rights activist.

They certainly were seen. But even with all the distractions, supporters of traditional marriage said Tuesday’s event was about celebrating the family.

“What we’re celebrating here tonight is marriage between a man and a woman, and that’s one thing regardless of what your stance is that we have in common,” said Nathan Osmond, event performer.

Obviously not only is “Reporter Brian Carlson” so self-important (and such a shitty journalist) that he refers to himself in the third person sense in (TWICE!) he also seems to think that members of the public can “crash” a public event held on public property.

I wonder if Carlson would describe it as “party crashing” when religious folk hatefully, loudly and nastily protest Gay Pride, Gay days at Disney or  anything else they feel like.

“Reporter Brian Carlson” also happens to be Mormon who graduated from Brigham Young University with a Bachelor’s degree in Broadcast Journalism and hobbies include rock climbing, football, drawing, volunteering, skiing, wakeboarding, working out, and watching movies when not cruising the Mormon Temples mens room.

Where Mormon men are idiots and chaste and the sheep are extremely nervous. 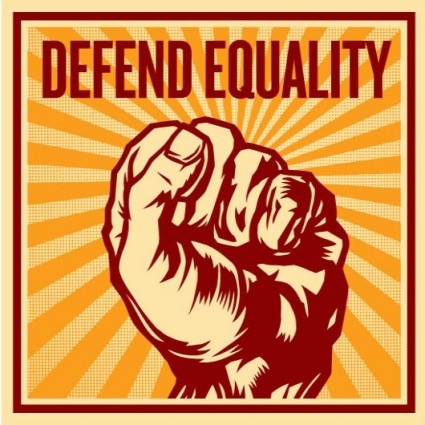 Nike, Google, General Mills and More Get On Board With The Equality Act 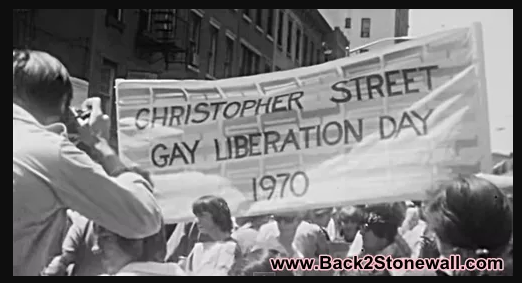 WATCH: The Only Existing Footage from the 1970 Christopher Street Liberation Day (Pride) Parade