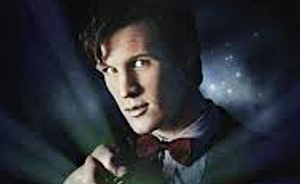 After picking up the sonic screwdriver 4 years ago from David Tennant and making fezs cool again, Matt Smith will be leaving Dr. Who sometime around Christmas 2013 when the Doctor will regenerate for the unheard of 12th time.

With filming on the 50th anniversary episode, airing in November, beginning next  month sources say bosses already have an idea of who they want to replace him.

Matt refused to commit to a Doctor Who future beyond Christmas when  interviewed on Jonathan Ross’s show last week.

He said: “I am very happy doing it. I do the anniversary special, then the  Christmas special. At the moment it’s 2013 and we will see what 2014 holds.” An  insider said: “Matt has told bosses he wants to bow out at Christmas.”

Last night, the BBC said in a statement: “Sorry folks but even we don’t know  what’s going to happen at Christmas. It’s not been written yet! But Matt  loves  the show and is to start filming the unmissable 50th anniversary, and  the new  series starting on Easter Saturday.

My choice for the 12th. Doctor.

I think its about time that the Doctor got his (and my) ginger regeneration wish:  Jason Fleming 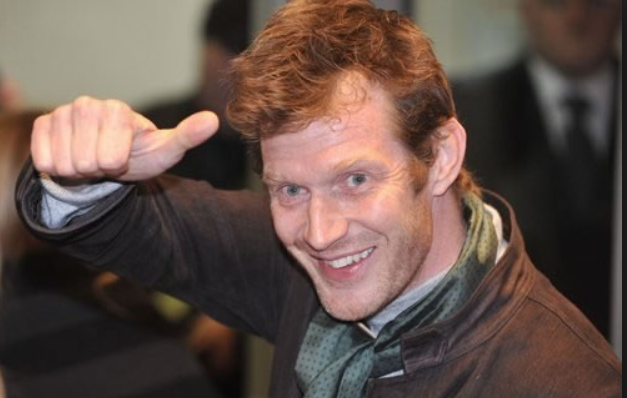 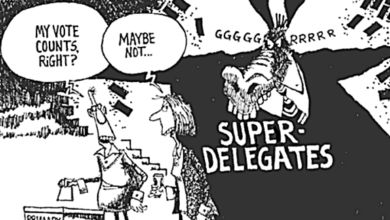 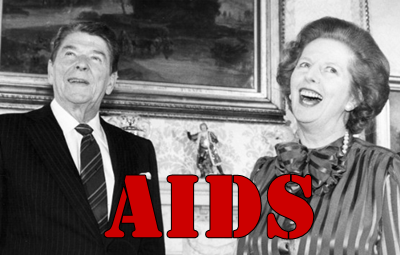