Barack Obama’s Inauguration team has obviously learned a lesson and has announced that the pro-gay The Rev. Luis León, an Episcopal priest whose church is near the White House, will deliver the benediction at the second inauguration of Barack Obama

León pastors Saint John’s Church, an Episcopal parish just across Lafayette Park from the White House, dubbed the “Church of the Presidents.”

“I found out last week,” he told CNN in an interview on Tuesday.A source close to the inaugural committee confirmed León would be delivering the benediction and said a formal announcement would be coming later in the week.

Rev. Luis León and his church is well-known for welcoming openly gay members. The church, which has openly gay, non-celibate priests and has had a gay bishop, announced this summer that it would bless same-sex partnerships and ordain transgender priests. This month, the Washington National Cathedral, an Episcopal church, announced that it would also begin same-sex marriage ceremonies. 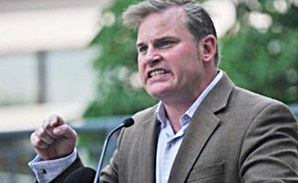 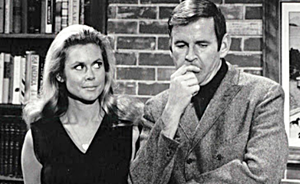 Run For Your Heterosexual Lives, Here’s ‘The Gay Agenda’! (Video) 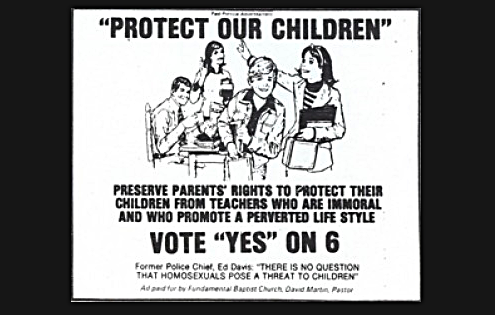