The LGBT community has been delivered another slap in the face by President Obama and the White House as its been revealed that “Pastor” Louis Giglio, who will deliver the benediction prayer at President Obama’s second inauguration is a fire and brimstone preacher who  has delivered anti-gay sermons that make Rick Warren look pro-gay and has denounced the LGBT community with quotes from Leviticus and demands that Christians fight against LGBT equality.  Giglio is also a supporter of the “ex-gay” movement, saying that “the only way out of a homosexual lifestyle, the only way out of a relationship that has been engrained over years of time, is through the healing power of Jesus.”

An excerpt from Giglio’s “Christian training speech” titled In Search of a Standard – Christian Response to Homosexuality:

(9:20) [God] says very clearly in [Leviticus], verse 22, after he talks about a lot of different kinds of relationships, he says in verse 22: “You shall not lie with a male as one lies with a female. It is an abomination.” Now if you would look forward into the New Testament context, to the passage that most of us know most commonly with this issue, into chapter one of the book of Romans, let’s read a few verses together beginning in verse 18. If you’re taking notes tonight, you might make this the note of Leviticus 20:13 and the book of Jude, we won’t look at those passages but there is some support and encouragement there to this topic.

The White House has so far refused to respond to questions about Giglio.  And of course the Human Rights Campaign has been silent

UPDATE:  Louie Giglio, who had been announced as the pastor to give the invocation at the has now pulled himself out of the ceremony, after criticism of his previous anti-gay comments and actions, sources confirmed to ABC News

But the fact still stands the Obama Administration and Inauguration Committee DID invite Giglio and this is the and this is the difference between the Republicans who get to be president and the Democrats.  And the Democratic Party.  It deeply hurt Carter, Clinton and Obama that so many people reviled them. Reagan and both Bushes wore it as a badge of honor that they were
reviled by the opposition. So Democratic presidents sadly waste time trying to appeal to people who are going to despise them no matter what by spitting in the faces of those who support them to kiss the asses of those who don’t. 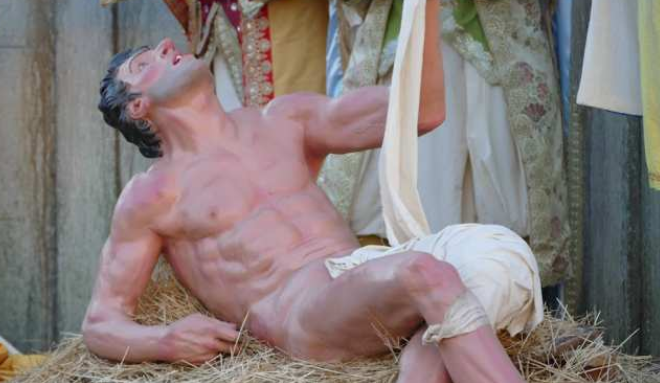 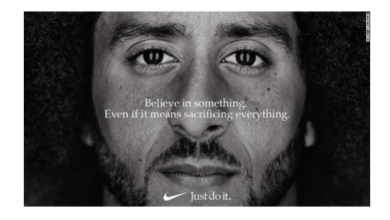