Members of the governing Liberal Party are set to vote on convention delegates this weekend who will decide who becomes the next leader of Canada’s most populous province, Ontario.

Later this month, delegates will choose one of six candidates to become the next premier of Ontario. That person inherits a Liberal minority government with 53 of Ontario’s 107 seats and an ongoing labour dispute with Ontario teachers – a situation that contributed to OLP leader and Premier Dalton McGuinty’s decision to resign last October.

There is a very good chance that the new premier will be an out lesbian named Kathleen Wynne. Wynne has served in the legislature since 2003 and became Ontario’s second openly gay cabinet minister in 2006. In 2007, she won re-election by defeating John Tory, then leader of the opposition Progressive Conservatives, by over 10%.

Wynne has become the perceived frontrunner with over 1,500 Ontario Liberals vying to become Kathleen Wynne delegates in this weekend’s leadership election meetings.

Today Wynne’s campaign got a big boost when another openly gay candidate, Glen Murray, dropped out of the race and endorsed his fellow LGBT colleague. Murray, a former mayor of Winnipeg in the Canadian province of Manitoba, was first elected as an Ontario Liberal in 2010 and has served in cabinet since August of that year. 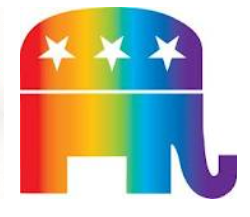 COULD YOU BE THE NEXT BACK2STONEWALL JOURNALIST? 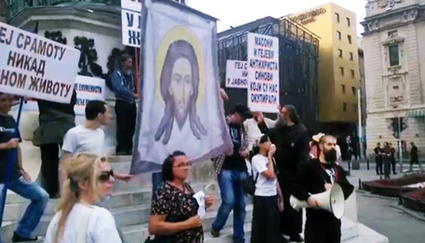 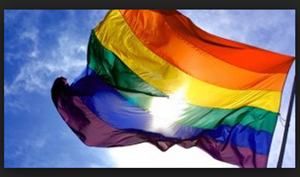