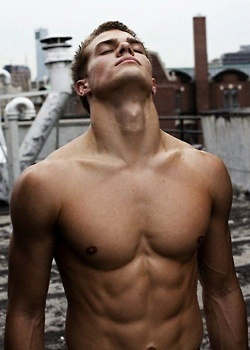 Pretty hot pic he’s got going there right? RIGHT?! This is the younger brother of actor James Framco, Dave. He’s an up and coming star that you may recognize from his usual role of playing the bully in movies like Fright Night (2011) but he is nothing like the characters he portrays. In fact, like his big brother James, he is an LGBT advocate and does not shy away from roles in which he has to portray a gay man. Why? Because he says he’s tired of the stigma surrounding them:

“I know a huge audience is going to think that I am gay,. I’m just trying to blur the lines, I guess. I’m not consciously trying to do that, but it’s not something I think about. Like with my friends who are gay, it’s not like that’s the first thing I associate with them. They’re just another friend, and they just happen to like guys.”

“I don’t know why a lot of what we create deals with that subject matter, I get asked that all the time, and I’m not consciously thinking to myself, ‘I’m gonna make these sexually explicit gay videos.’ It just comes through us for some reason.”

“At this point, I’m so happy that anyone is even aware of me or is a fan of me … From just what I’ve heard and what I’ve observed, the gay community, when they revolve toward someone or something or a movie, they come full force and they tell everyone about it.”

Being cool obviously runs in the family. 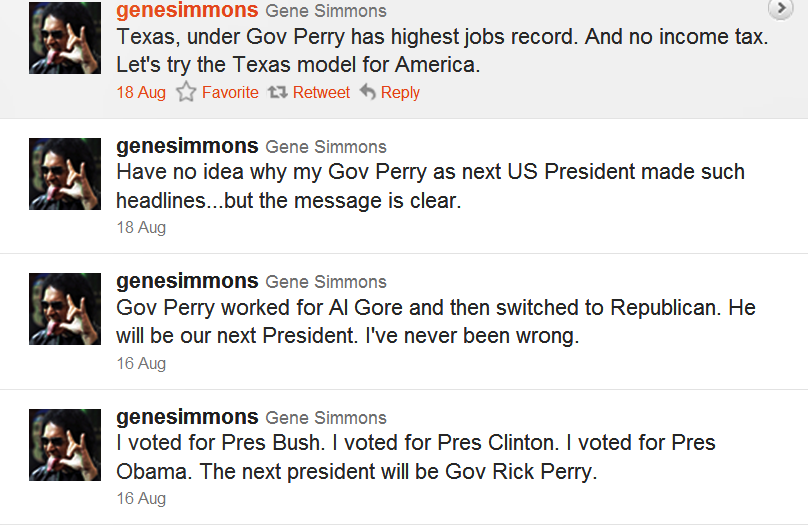 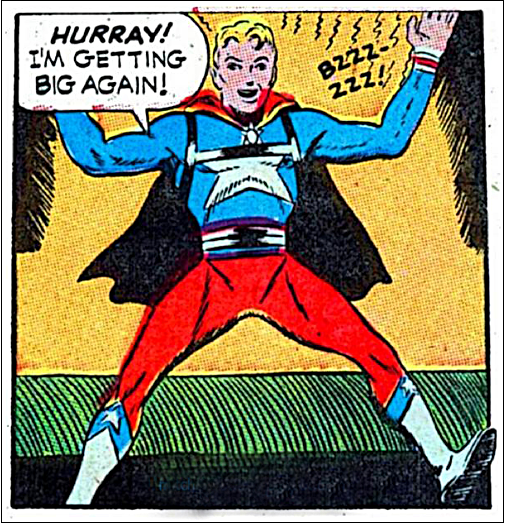 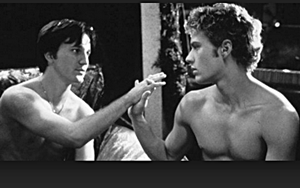 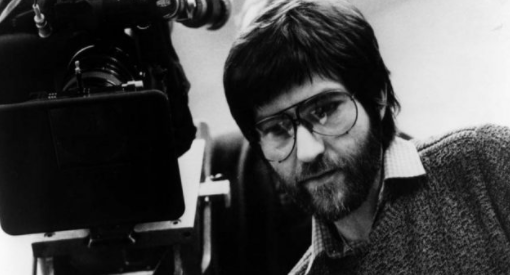