“In this busy shipping season, UPS will have at least one less customer to worry about: FRC. After 11 years as our official carrier, FRC is suspending its contract with UPS for openly discriminating against the Boy Scouts of America. FRC tried to resolve the matter behind the scenes, even contacting Chairman and CEO Scott Davis with a letter of protest — to which UPS promptly replied. Unfortunately, the company only reiterated its position that until the BSA puts a greater priority on the political agenda of LGBT activists than the protection of Scouts, they are not entitled to the same equality UPS claims to endorse. Apparently, the company isn’t interested in true diversity but in strong-arming anyone who disagrees with their extreme agenda — including a century-old youth development program, whose only crime is instilling character into millions of American boys. As for their longstanding policy on homosexuality, the Boy Scouts are doing what every parent would want them to: putting children’s safety first.” – Ramily Reserach Council hate group President and White Supremicist Tony Perkins

Hey Tony!  Heres a newsflash.  No one is interested in your package. 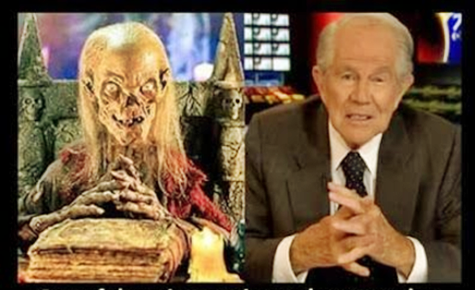 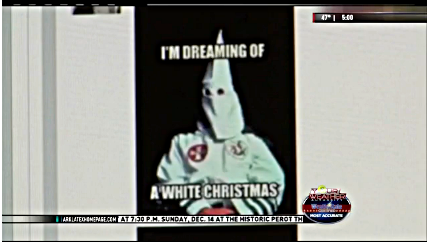 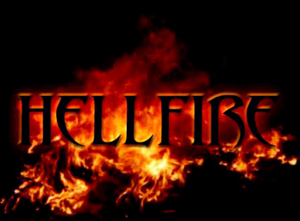 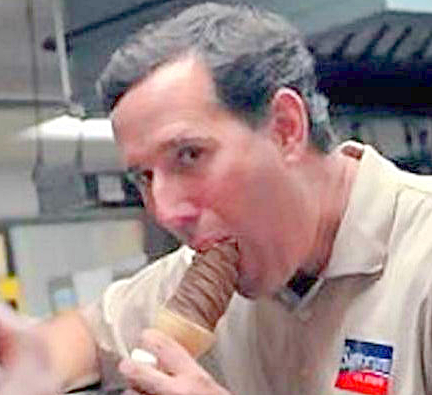 Ever Wonder What Picture Should Accompany “Santorum” In The Dictionary? Here It Is!