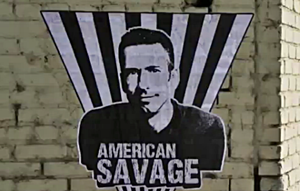 In this episode of Dan Savage’s NEW video series American Savage Dan explores being homeless and gay in American.

Dan talks to Derry Tindal about his time spent homeless after being kicked out by his family due to coming out as gay.

TakePart TV comes from the people behind An  Inconvenient Truth, Food Inc., The Help, Contagion and Waiting for  Superman 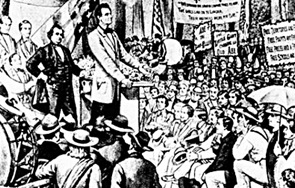 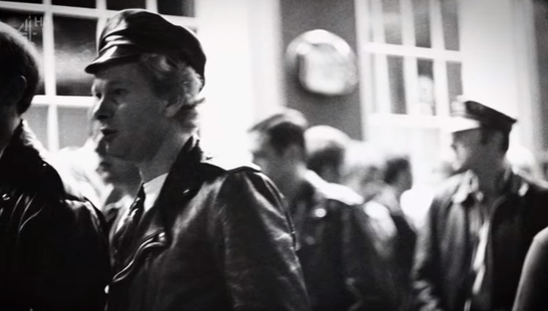 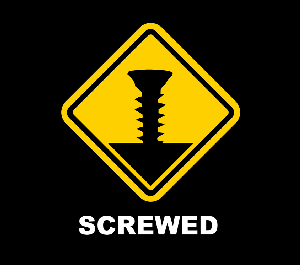 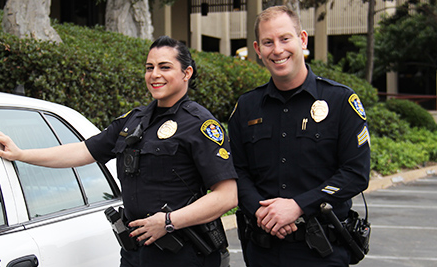