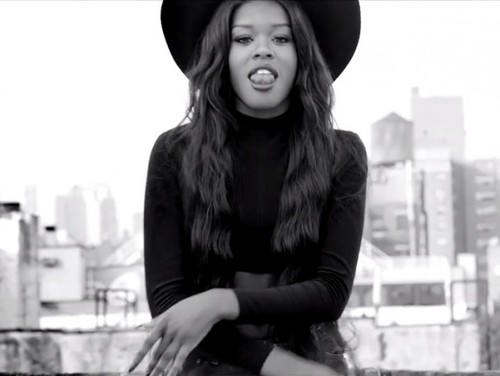 A couple of months ago, wild and out newcomer to the rap genre Azealia Banks sat down to give a candid interview about how her music developed this unique style and how her vivacious personality has began to garner a strong gay fanbase. In her short career, Banks has already made a name for herself for her very blunt and very carefree approach not only to her music but all aspects of her life. This includes being completely open about her sexuality.

When asked initially if her gay fans influenced her in any way, Banks had this to say:

“Definitely. I mean, I’m bisexual, so it makes sense. But I don’t want to be that girl who says all gays necessarily hang out together, of course! I have people say to me, “Oh wow, my friend is gay, too,” and I’m like, “Yeah, so?”

When asked about what music or cultural markers influenced her, Banks references to the 90s in which her EP released earlier this year 1991 is titled features aspects of the time like Vogue-ing and describes the interesting name given to strong gay men:

“Well, I’m from Harlem. I went to art school; I grew up with the cunts. And that term doesn’t come from me! People think I invented it, but I didn’t. To be cunty is to be feminine and to be, like, aware of yourself. Nobody’s fucking with that inner strength and delicateness. The cunts, the gay men, adore that. My friends would say, “Oh you need to cunt it up! You’re being too banjee.” Banjee means unrefined and rough. You need your cunts: they fix your hair for you and do your makeup. They give you confidence and give you life.”

As we’ve asked before, is this adequate evidence of progress having artists at the helm? Unfortunately we still have to ask that question now in 2012. As some call her the leader of “queer rap” for her ability to coalesce both a male and female audience without having to sacrifice her integrity is a marked improvement.

But from the growing feedback, fans, and radioplay of her singles, it seems like Banks may have that charisma to further breakdown walls and pave the way for even more LGBT diversity in the rap/HipHop genre.

You can hear more of what Banks has to say artistically when her highly anticipated album, Broke With Expensive Taste, debuts in February 2013.

Hey Macy’s! We Just Found You Scotty McCreery Replacement For Next Years Parade! – ‘All I Want For Christmas Is You’: Miracle On 42nd Street 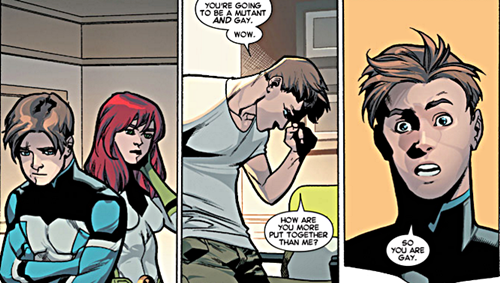 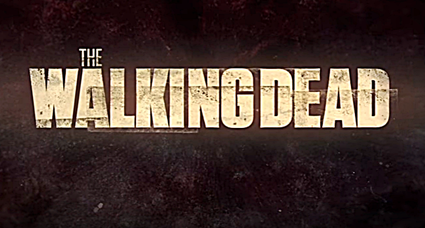