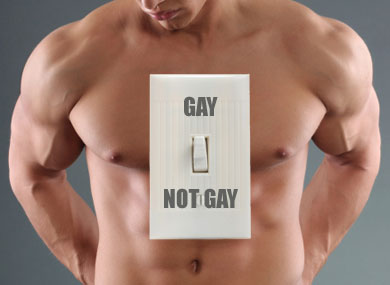 In celebration of International Coming Out Day, I wanted to talk about the transition of coming out. The things we do, whether consciously or subconsciously before we fully own our sexuality. And the one thing in particular that is done by most gay men is playing “The Pronoun Game”. You’ve done it before even if you aren’t too familiar with the term. It’s when you use them/their/they instead of placing a gender like he/she/his/her during a conversation.

For instance, say you aren’t completely out yet, you’re gay, and someone asks you what kind of woman are you attracted to and your response is along the lines “THEY have to have a wonderful personality, humor, and spontaneity “ . They go on to ask you to be more specific and a bit more lowbrow because now someone wants to know what about her looks (this is where it gets tricky) and you have to make a statement like “as long as THEY have a nice firm ass, big chest, and great arms then that would be great”. See how it’s interchangeable? I recall that I’ve did this A LOT before coming out (both times…it’s a long story).

For example, I was once in a dating show auction for charity in undergrad and the format was that you were asked 20 questions, of any variety related to the opposite sex before the ladies placed their bids. I had to dodge questions left and right like “what do you do to please a woman” or “what’s your favorite parts on a woman”. I was so embarrassed at the time. Now that I think about it, the questions were way too inappropriate for undergrad, but we were all adults so I digress.

Anyway, I was completely overwhelmed. Oh and the end of the 30 questions and by far the  best one of the night was when I was asked “what does a woman do to you that pleases you?” And I almost blurted out Help Find ME A MAN  but I stuttered and and said find…the key to my heart ( I know, really mushy). So during the time, I did it to keep up appearances as the guy I was dating that frequently visited our dorm wasn’t out yet. And I wasn’t fully comfortable yet, even though my closest friends knew, so to make it easier on both of us I excelled at using pronouns to mask my sexuality.

So we do it for a number of reasons, because the concept of The Pronoun Game, in and of itself, is a defense mechanism. It’s purpose is to protect us for various reasons. It’s there because we’re not comfortable yet letting other people know. Or we haven’t told everyone and the person asking you questions is that busybody in your group of friends that can’t keep a secret ever. We also do it because we want to be authentic to an extent while not having to  lie about our sexuality. But sometimes it’s more than that. It could be because of fear, like your parents/loved ones disowning you or you just haven’t come out and dealt with the varying emotions of being gay.  and it is okay. We come out on our time

A couple of years ago a retired second lieutenant of the US Army told his story about how before  DADT (Don’t Ask, Don”t Tell) was removed from military regulation that he used the Pronoun Game so that he could keep his job:

At work, I continued to keep my secret. I played what I called the ‘pronoun game’, substituting the pronoun ‘he’ with ‘she’ whenever I discussed my relationship. I found excuses to avoid situations that would require me to be in a setting with military couples. The military prides itself on its commitment to its families. Ironically, I could not include my family because it could have ended our careers.

Whether it’s fear or confusion, and you’re are currently playing The Pronoun Game because you have yet to come out, know that first and foremost, you are not alone. That though your individual experiences are unique, that collectively the LGBT community understand the process and the gambit of emotions that you face everyday. Coming Out Day is not to force you out, but to show that you have support waiting for you when YOU decide to come out. And when you’re ready, we’re here waiting for you so that you know that you are accepted and that you are loved. 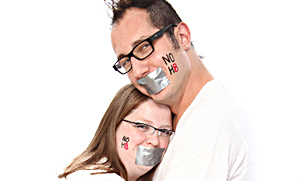 Back2Stonewall Starts A NEW Weekly Segment on the “Our View” Podcast with Tim and Jill – TODAY!

FIERCE Advocate My Ass! – White House States That Gay Marriage IS NOT A Federal Issue 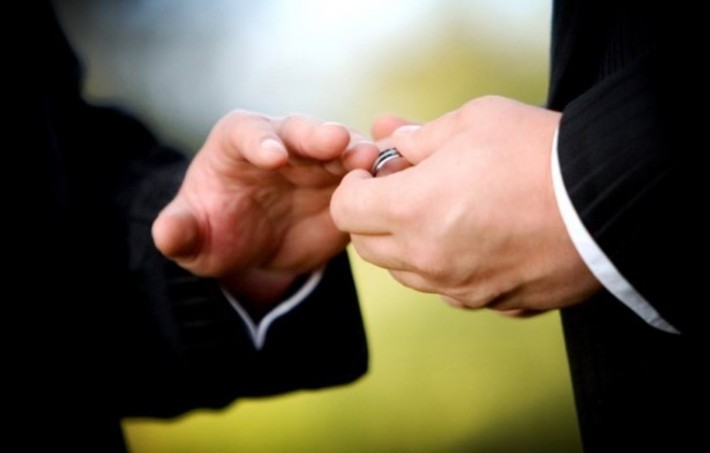 Married as an LGBT Couple in Michigan, On With the Wedding Plans 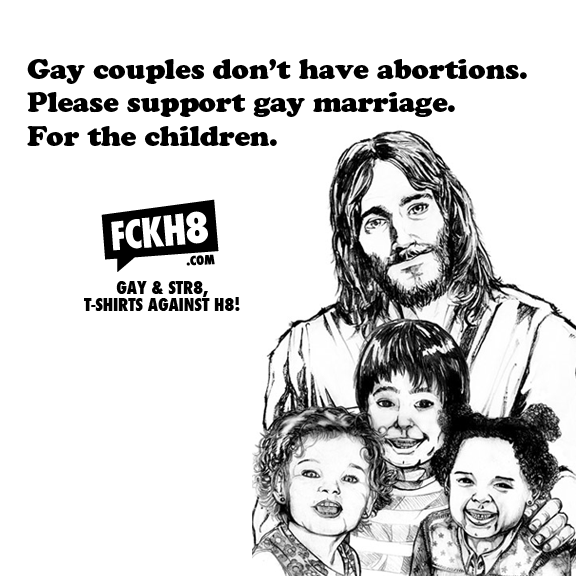 So..Tell Me What’s Wrong With This Marriage Equality Ad?