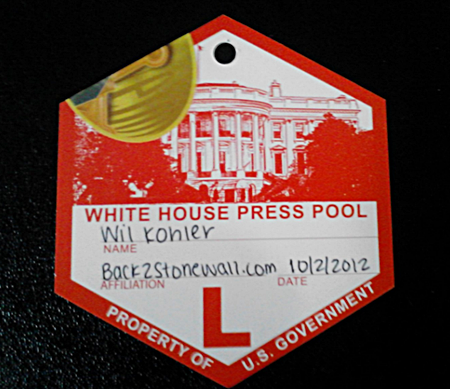 First Lady Michelle Obama drew in a crowd of over 7,000 supporters at Cincinnati’s Duke Energy Center despite the grey and drizzly weather.  The First Lady visited Cincinnati  and  rallied the crowd to get out and vote early and to prepare for a hard-fought campaign as she helped kicked off Ohio’s month of early voting.

“There going to be plenty of ups and down for the rest of the way, you can count on that…I want you to remember that what we do for the next 35 days will make the difference between waking up on November 7 and wondering ‘Could I have done more?’ or feeling the promise of four more years.

Are we going to turn around and go back to the same policies that got us into  that hole in the first place, are we going to sit back and watch everything that  we fought for and worked for to just slip away, or are we going to keep this  country moving forward,”

As goes Ohio, so goes the nation. 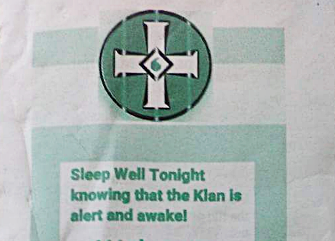 Trump’s Amerika: Ku Klux Klan Steps Up Recruiting In Alabama “Get Off The Fence Whitey” Fight The “Black Savages” 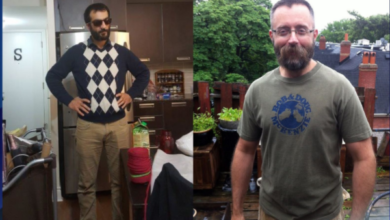 Serial Killer Arrested In Toronto, Charged With The Murder of 2 Gay Men 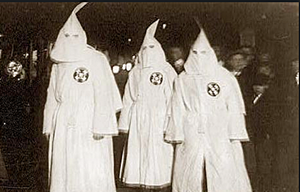 2 thoughts on “Michelle Obama Draws In Crowd Of Over 7,000 In Cincinnati. Romney Event Brings In 45.”