Bill Clinton while campaigning for President Obama at a stop in Las Vegas, NV openly ridiculed Mitt Romney’s debate performance comapring Mittens to a smarmy Bail Capitol closer which is he is.

I had a different reaction to that first debate  than a lot of people did. I mean, I thought, “Wow! Here’s old Moderate Mitt.  Where you been, boy, I missed you all these last two years!” But I was paying  attention these past two years. And it was like one of these Bain Capital deals  where, you know, he’s the closer. So he shows up, doesn’t really know much about  the deal and says, “tell me what I’m supposed to say to close.”

Now the problem with this deal is, the deal was  made by Severe Conservative Mitt. That was how he described himself for two  whole years. Until three or four days before the debate they all got together  and said, “hey Mitt, this ship is sinkin’ faster than the Titanic…but people are  still frustrated about the economy, they want it fixed yesterday, so just show  up with a sunny face and say I didn’t say all that stuff I said for the last two  years. I don’t have that tax plan I’ve had for the last two years, you gonna  believe me or your lyin’ eyes here? Come on. What are you doin’?” And if I’d  been the President, I might have said, “well, I hate to get in the way of this,  I missed you.” 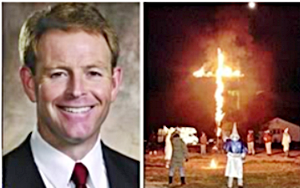 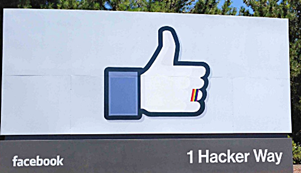 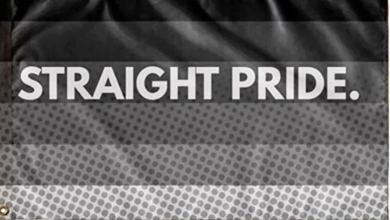