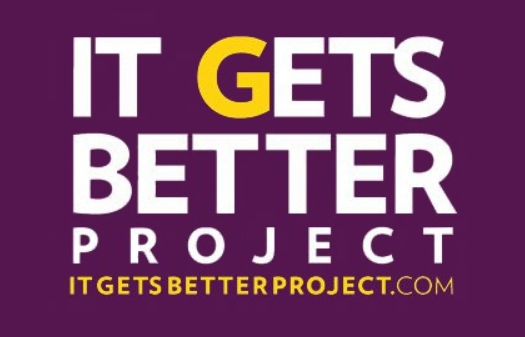 The Academy of Television Arts & Sciences Board of Governors has voted to bestow its prestigious Governors Award this year to Dan Savage’s “It Gets Better Project,” which was created in response to the rash of suicides of teenagers who were bullied because they were gay or because their peers suspected that they were gay,  in an nnouncement made by Television Academy Chairman and CEO Bruce Rosenblum.

“The It Gets Better Project is a great example of strategically, creatively and powerfully utilizing the media to educate and inspire,” said Rosenblum. “This is television moving well beyond the traditional physical set in the viewer’s living room to the intimacy of the monitor, laptop, tablet or mobile device and delivering the ideal mix of inspiration and creativity to affect awareness and, ultimately, change. The Academy is proud to celebrate the success the Project is already having on LGBT youth and, hopefully, to drive more visibility for this important cause.”

The award will be presented to the “It Gets Better Project” co-founders Dan Savage and Terry Miller during the 2012 Creative Arts Emmy® Awards on Saturday, September 15th, at NOKIA Theatre.  The organization’s “It Gets Better” MTV special is also nominated this year for an Emmy® in the Outstanding Children’s Nonfiction, Reality or Reality-Competition Program category. The winner in this category will be announced at the same ceremony. 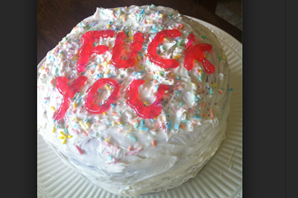 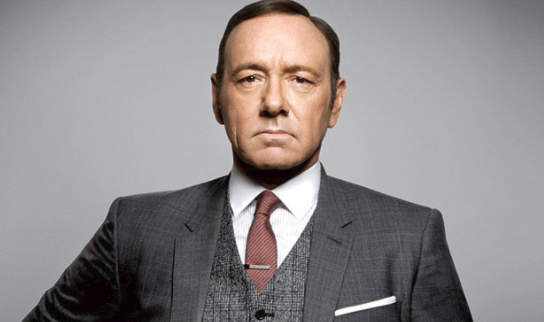