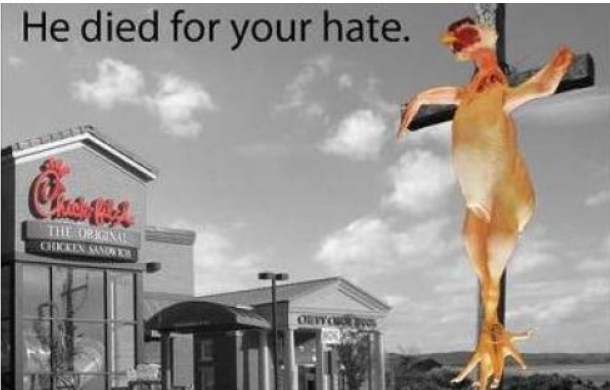 Mike Huckabee is reporting on his website that he has “personally” talked to Chick-fil-A CEO Dan Cathy and that contrary to reports announced this week by Chicago LGBT rights group The Civil Rights Agenda and Chicago alderman Joe Moreno, Chick-fil-A has NOT agreed to end its anti-gay donations.

I talked earlier today personally with Dan Cathy, CEO of Chick Fil-A about the  new reports that Chick Fil-A had capitulated to demands of the supporters of  same sex marriage. This is not true. The company continues to focus on the fair  treatment of all of its customers and employees, but to end confusion gave me  this statement:

“There continues to be erroneous implications in the  media that Chick-fil-A changed our practices and priorities in order to obtain  permission for a new restaurant in Chicago. That is incorrect. Chick-fil-A made  no such concessions, and we remain true to who we are and who we have been.”

Liberty Counsel & Focus On The Family: Gays Are Taking Away Our Freedom Of Hate Speech 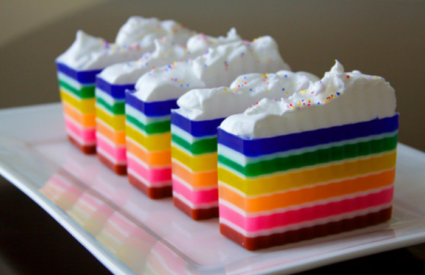 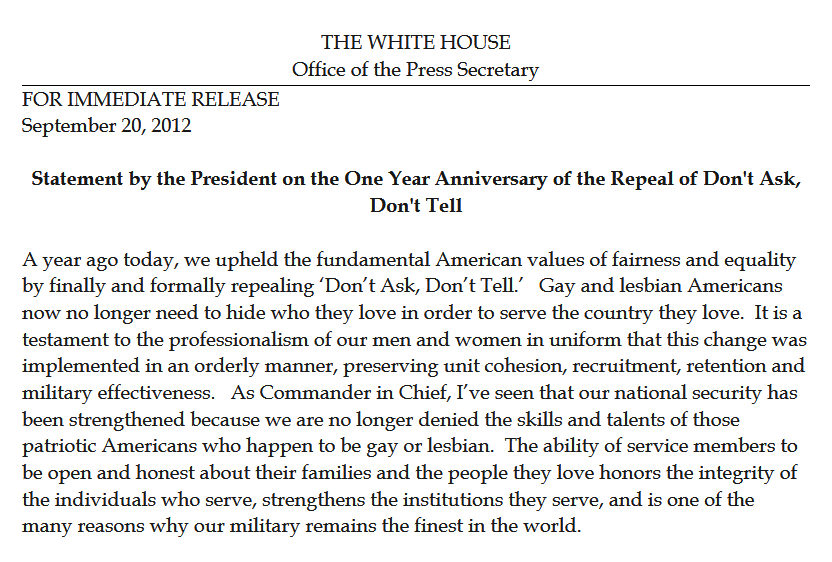 Statement by the President on the One Year Anniversary of the Repeal of Don’t Ask, Don’t Tell