Hurricane Issac made landfall off the Gulf of Mexico several days ago, yet some are blaming a local New Orleans fesitval on the storm. Each year, New Orleans has a fesitivity called Southern Decadence which to locals is commonly called “Gay Mardi Gras”. The nearly week long festivity is now being blamed as the reason the strom made landfall by “religious leaders”.

“Pastor ” Jon McTernan.wrote in his blog that there are asinine  comparisons between  Hurricane Isaac and Hurricane Katrina happening exactly seven years apart because it took God seven days to create everything. Here’s more of his absurd proclamation:

The hurricane is scheduled to hit the New Orleans area on Wednesday, August 29 which is the beginning of an annual homosexual event in New Orleans called “Southern Decadence.”

The church, city and nation have not repented and the homosexual agenda is far worse than it was in 2005. New Orleans is still hosting Southern Decadence with open homosexuality manifesting in the streets of the city. It could be that God is putting an end to this city and its wickedness. The timing of Hurricane Isaac with Southern Decadence is a sign that God’s patience with America’s sin is coming to an end.”

This coincides with the Disturbed and hypocritical rantings of Rush Limbaugh, who made similar jests saying that President Obama somehow controlled the weather:

“What could be better for the Democrats than the Republicans to cancel a day of this?..I’m alleging no conspiracy. I’m just telling you, folks, when you put this all together in this timeline, I’m telling you, it’s unbelievable!”

Despite the “pastor’s” religious claims, the Southern Decadence festivity is still on schedule going from August 29 to September 3. Is this how the religious right explain all acts of nature because of us gays? Ridiculous. 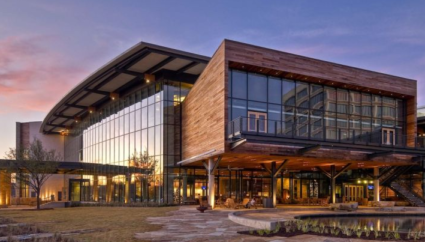