Wrote 17-year-old Corey Bernstein co-chair of the Youth Caucus at  Garden State Equality in a letter to Cameron and his manager.

“In a kind, respectful and constructive way, we’d like to talk to you about the  pain your words about being LGBT have personally caused me and other LGBT  youth.

Mr. Cameron, words casting negative judgments about LGBT people not only  perpetuate prejudice in our wider society, but also hurt LGBT youth in  particular. Some of your public comments about being LGBT have devastated us  LGBT youth. We yearn to grow up in a world that provides us dignity and safety.  That is our simple, most heartfelt dream.”

A spokesperson for Cameron told The Christian Post on Wednesday that he was not  previously aware of the group’s lunch request.  But now on Friday (surprise, surprise) Cameron has rejected the request and his manager had the gall to tell the group to watch his interviews online.  Interviews in which Cameron says being LGBT is “unnatural,” “detrimental”  and “destructive to our civilization”

“I promise you his goal is not one of trying to hurt people in any way, in fact it is just the opposite. He has a concern for their well being – not only now, but eternally. He goes out to share a positive message through events like this weekend and I assure you he will only be presenting a positive/ inspiring message. I would like to suggest if you really are interested in Kirk’s thoughts on the matter, you can listen online to the interviews and comments Kirk has shared where he was given ample time to communicate his heart and thoughts. I hope you can attend the event and see for yourself.”

Garden State Equality responded quickly“Kirk Cameron has asked us to look into his heart. Now we know the sentiment there: ‘Let Them Eat Hate.’” 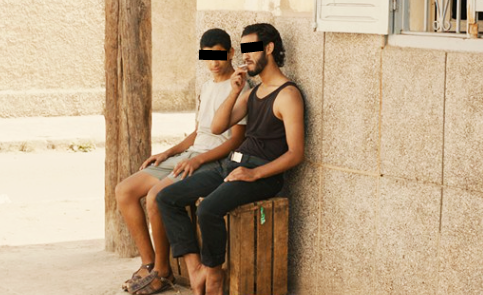 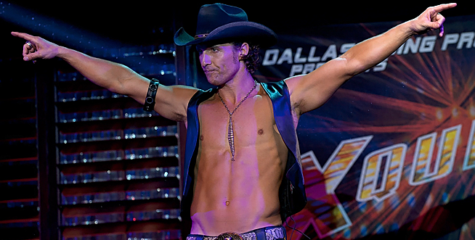 Actor Matthew McConaughey: We Have No Choice But To Embrace Donald Trump, He’s Our President 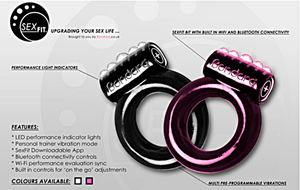 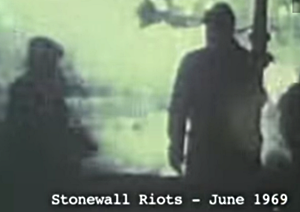 Stonewall Vet Miss Major: I Did Not See Sylvia Rivera or Marsha Johnson At The Stonewall Inn