Three rally organizers were arrested Saturday at a park in Russia’s second city, and five others were detained at a later rally attempt near the landmark Smolny complex

Even though homosexuality was decriminalized after the fall of the Soviet Union.  Last February St. Petersburg passed a law which prohibits the passing of  “propaganda (information, etc) of sodomy (homosexuality), lesbianism, bisexualism, transgenderism, and pedophilia to minors’”.

Arrests can result in fines of up to 500,000 rubles ($15,000) and/or possible prison time for spreading “homosexual propaganda.”

The law, written by Vilatly Milonov purposely included LGBT’s with the heinous criminal offense of “child molestation and abuse” to demonize  the LGBT Community even further in Russia 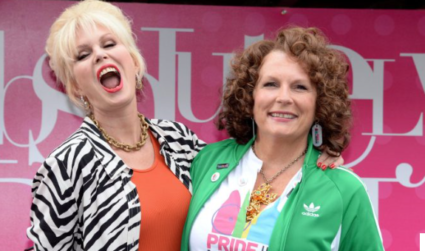 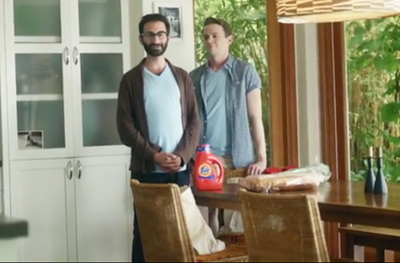