Hate group leader Scott Lively, who is presently being sued for crimes against humanity for “conspiring with religious and political leaders in Uganda to whip up anti-gay hysteria with warnings that homosexuals corrupt their culture”   Scott Lively has also has been directly linked to Uganda’s heinous“Kill The Gays” bill.

Lively has now issued a “Christian Red Alert” because Springfield, Missouri is considering a bill to protect LGBT residents from discrimination

The City of Springfield Missouri has announced it’s intention to “consider”an ordinance to give homosexuals extraordinary new powers to silence and punish Christian landlords and businesses through civil rights lawsuits. Framed as an “anti-discrimination” measure it is in reality a “Gay Fascism” Bill that will make disapproval of homosexuality illegal in the City of Springfield and grant gays, lesbians, bisexuals and transgenders (GLBTs) legal standing to sue their opponents, primarily Christians. Starting in the 1980s in cities like San Francisco, homosexuals have forced many U.S. cities and numerous states to adopt similar “Gay Fascism” laws with disastrous effects on Christian landlords and businesses. Empowered by recent successes, they are now pushing into conservative cities.

What is worse, much worse, in a strategic political sense is that an “anti-discrimination policy” based on “sexual orientation” is the seed that contains the entire homosexual agenda with all of its poisonous fruit, including “gay” marriage, “gay” adoption, and heavy taxpayer funding of “gay” programs and projects.  Wherever the seed takes root, “gay” power and control just keeps growing until it supplants traditional family values with San Francisco-style sexual anarchy in every social and political sphere.

SPRINGFIELD IS NOT SAN FRANCISCO.  STOP THE “GAY FASCISM” BILL!

How can it be that a known bigoted, hateful and homophobic man like this can be allowed to publish distortions of truth, known facts, outright lies and libelous comments with total impunity?

Watch below as Lively appears on the American Family Association’s syndicated radio show hosted by Bryan Fischer to further his lies and anti-lgbt propaganda.

Both the AFA and Lively’s own group Defend the Family are nationally recognized hate groups as designated by The Southern Law Poverty Center. 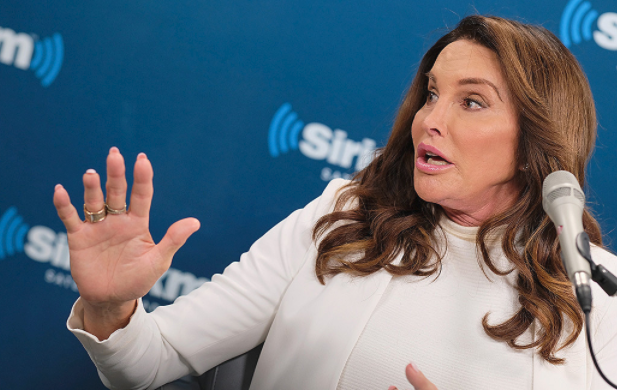 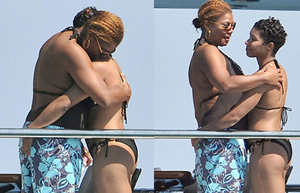 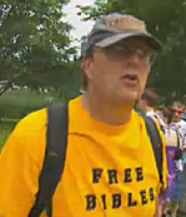 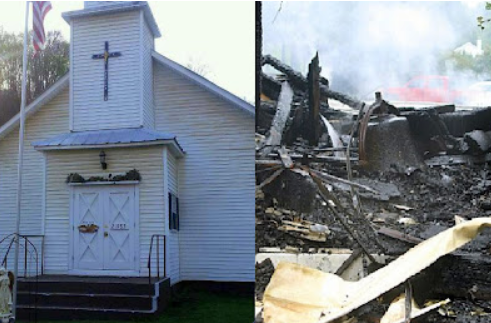